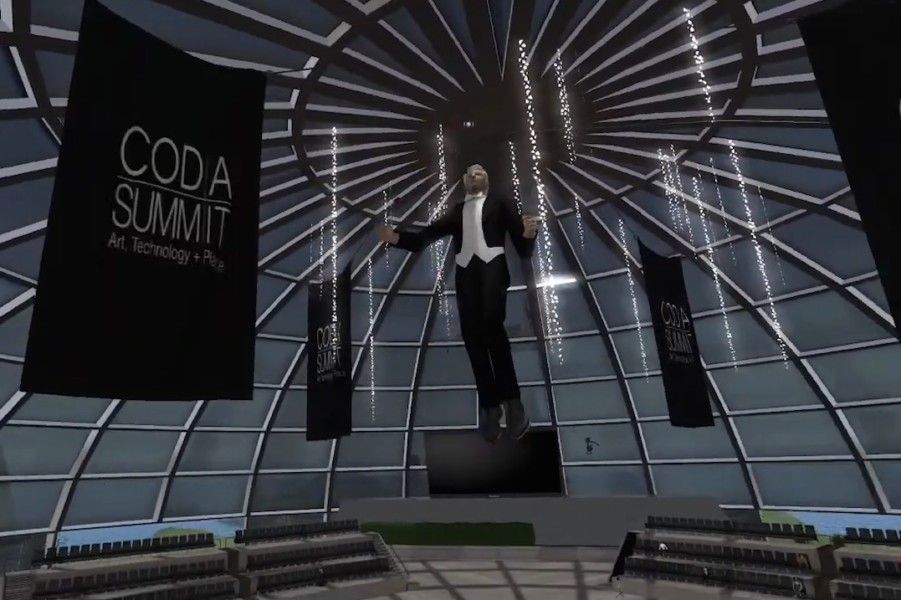 CODAsummit 2020’s kicked off with a live 3D celebration soiree that was full of virtual adventure.

The annual conference on the intersection of art, technology, and commissioned public art, originally planned to take place in Denver, was instead presented as an Alt Ethos virtual event hosted on Second Life.

CODASummit co-founders Toni Sikes and Ilene Shaw began the proceedings: “Private spaces and public places have a profound impact on our lives. CODAsummit is all about honoring the individuals who create spaces that inspire us and make the world more beautiful.” Cindy Allen, the editor-in-chief of Interior Designs Magazine, said, “I cheer for the architect, the designer, and the artist. That’s what makes CODAworks so unique: Celebrating their collaboration.”

While most events this season have been full of Zoom boxes, the night took an imaginative turn. Attendees participating were able to customize their own avatar as they tuned into the live stream link. Moments at the virtual party included such fascinating highlights such as Barbara Tober arriving at the CODAsummit virtual opening vernissage on a unicorn.

Alt Ethos created a unique virtual environment for the kick-off party; an island paradise with crystal domes where attendees were free to walk, run, or even fly from place to place. Adding to the fun, each participant could select an avatar so the usual creative black tie was replaced by guests dressed as angels, men in white tie, ballerinas, and even zombies.

Among the guests were many of the artists and designers making CODAsummit keynote presentations including School of Visual Arts MFA Program Director David Ross, NPR’s Laura Sydell, The Whitney Museum’s Christiane Paul, artists including Gail Folwellt and Bill FitzGibbons, designers including Edwin Schlossberg and Melissa Borrell, Christy MacClear, the CEO of Superblue, and Roberta Bloom, the head of the Aurora Art in Public Places Commission.

The sponsors of CODAsummit Virtual include Espon, High Fidelity, and Acronym Inc’s Barbara Tober, who later in the conference delivered a lighthearted: “I hope I can bring good luck to everyone at this conference, because that’s what unicorns are supposed to do!” 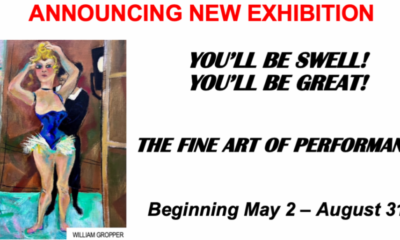 Suzanna BowlingApril 19, 2022
Read More
Scroll for more
Tap
The Glorious Corner
What To Watch October 13th To Take Away The Blues