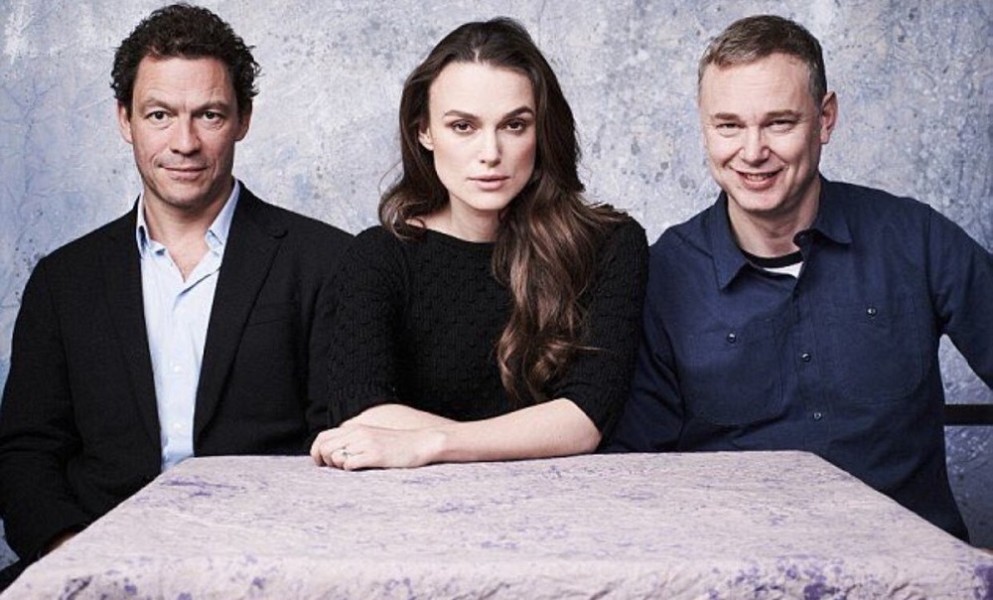 With the current political state there is a lot of attention being drawn to new waves of feminine power. One such film is tackling the issue with a sharp reflection of the past life of a world-famous author.

Keira Knightley stars in the upcoming wide-release of “Colette.” Based on the true story of a young girl who blossoms into an epic woman is a film that rocks the notion of wall flowers standing still amongst the furniture in rooms from the past. 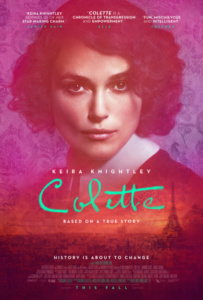 After marrying a successful Parisian writer known commonly as Willy (Dominic West), Sidonie-Gabrielle Colette (Keira Knightley) is transplanted from her childhood home in rural France to Paris. The city is full of whimsical passion for some, but in her youth the author realized that there was a darker side that inspired.

Soon after a marriage is sealed Willy convinces Colette to ghostwrite for him. Her story sparked a cultural sensation that had young women admiring and looking up to a man who was nothing more than a smoke and mirrors replacement for her identity. 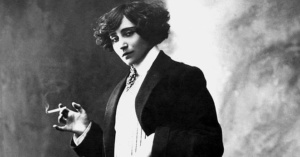 The film centers on the transformation of Knightley from a passing thought to a raging bull out to claim a territory. A character unique for her time and prolific for the current movement is what makes the film stand out as a good selection. At times the pacing of scenes is slow and full of overwhelming prose, but in general the film dynamic is a rich tale of history that is as strong of a message today.

Visually the film is as powerful as the message. Performances with the cast blend well. Costumes and art direction are top-notch and sure to garner nominations this upcoming awards season.

This week all were on hand for a special premiere at the Museum of Modern Art in New York City with Bleeker Street and 30 West. The raging after-party presented by Casa Noble Tequila was an adventure big enough for Parisian nightlife. 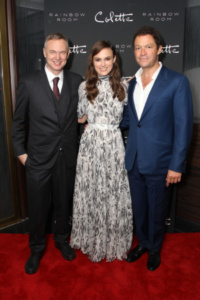 Stars and guests headed to The Rainbow Room where they enjoyed Casa Noble cocktails, such as ‘Willy’s Ghostwriter’ and ‘Claudine’s Sour Twist’ while taking in the sweeping views of Manhattan and the Empire State Building.

“Colette” is in select theaters September 21.