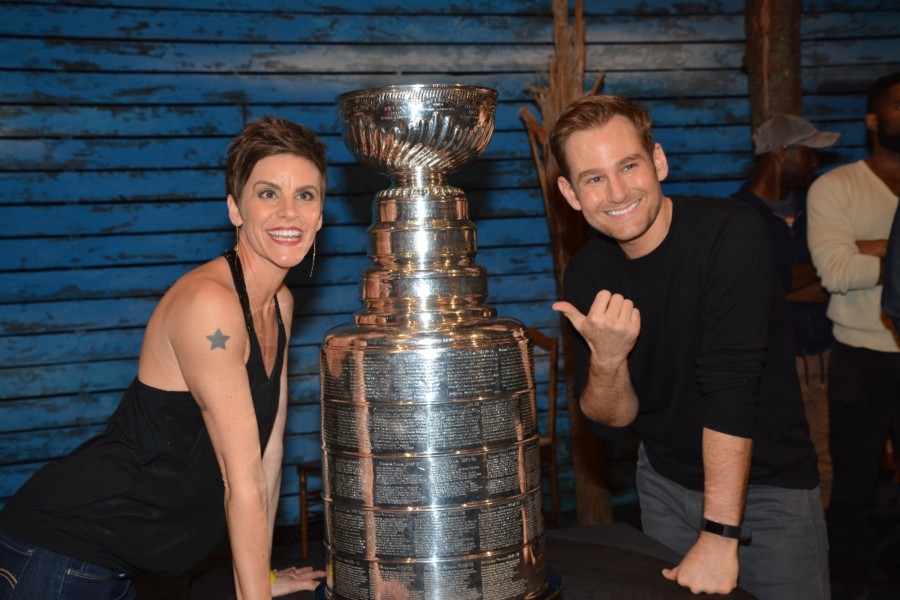 Come From Away and The Stanley Cup

Come From Away and The Stanley Cup 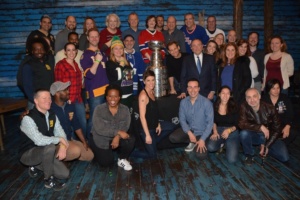 The Stanley Cup is the oldest existing trophy to be awarded to a professional sports franchise, and the International Ice Hockey Federation (IIHF) considers it to be one of the “most important championships available to the sports”. Joining the cast of Come From Away onstage at the Schoenfeld Theatre was this coveted cup. T2C’s Genevieve Rafter Keddy was there. 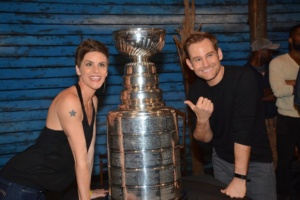 The 2018 Stanley Cup Playoffs started Wednesday, April 11, with 16 teams battling for the chance to hoist the Cup in June. 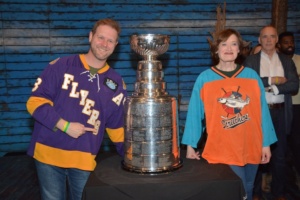 Now in its second smash hit year on Broadway, Come From Away tells the remarkable true story of 7,000 stranded passengers and the small town in Newfoundland that welcomed them. Cultures clashed and nerves ran high, but uneasiness turned into trust, music soared into the night, and gratitude grew into enduring friendships. On September 11, 2001 the world stopped. On September 12, their stories moved us all. 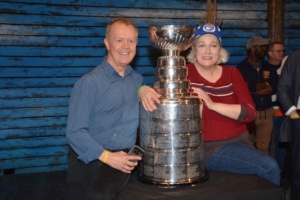 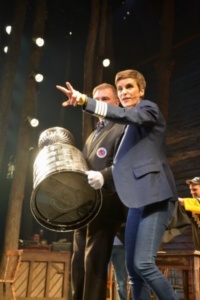 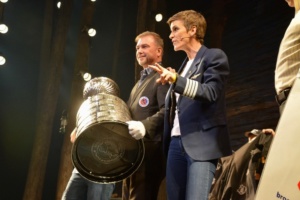 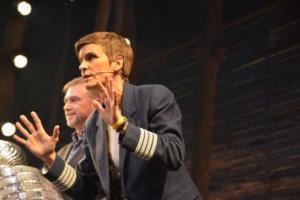 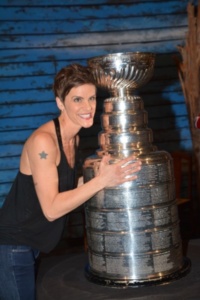 Jenn Colella and the cup 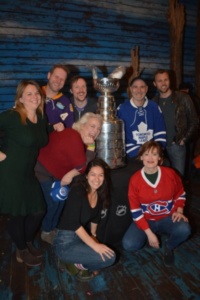 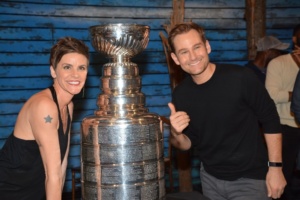 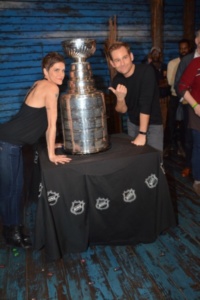 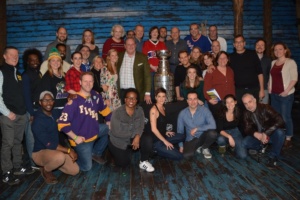 Genevieve Rafter KeddyMay 21, 2022
Read More
Scroll for more
Tap
Inside the Opening Night Party of Children of a Lesser God and You Are There
The York Theatre Spring Gala Remembers The Musical of Musicals (The Musical!)