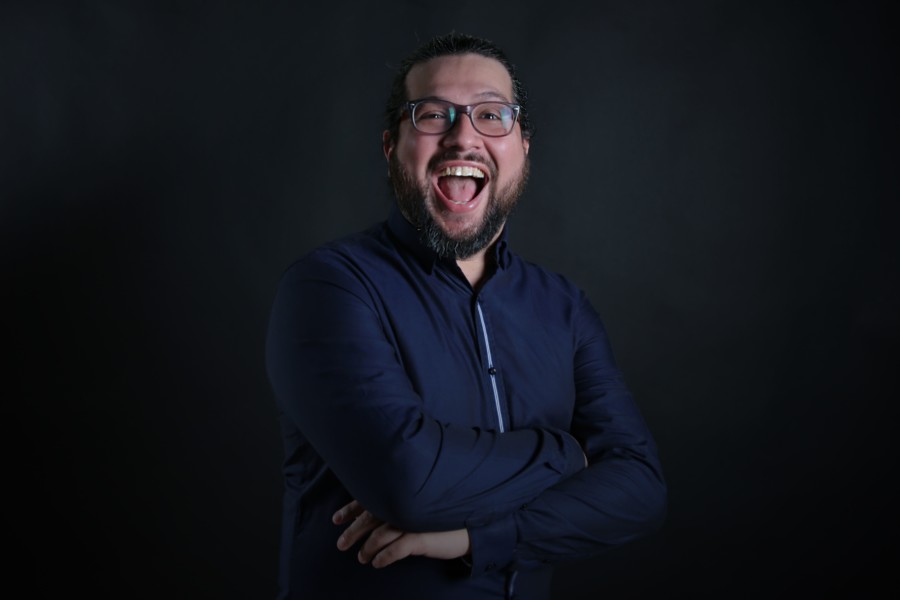 Suzanna Bowling
Jaime Lozano is a musical theatre composer who is a native of Monterrey, Mexico and earned his BFA in Music and Composition from the School of Music at the Universidad Autónoma de Nuevo León. He  was the recipient of a full scholarship to New York University’s Tisch School of the Arts, where he has the distinction of being the first Mexican to be accepted to and earn an MFA from the Graduate Musical Theatre Writing Program. Jaime is one of the five artists selected for the 2020-2022 Joe’s Pub Working Group residency and one of the artists selected as part of The Civilians R&D Group 2020-2021. T2c sat down with Jamie to learn more.
Now Jaime is bringing his “Songs by an Immigrant” to the stage as a part of  Lincoln Center’s American Songbook series  on April 15th, 2022 at 7:30pm. Lozano’s show addresses the meaningful theme of the immigrant experience in the United States through repertoire & arrangements about diversity, inclusion, and building bridges through music and inspiration.
Jaime Lozano is a revolutionary musical theatre composer who can currently be seen in Lin-Manuel Miranda’s directorial feature film debut ‘Tick, Tick… Boom!’ alongside Jason Robert Brown, Tom Kitt and Stephen Schwartz, and other celebrated Broadway composers. Lozano will be joined onstage by his “Familia,” an all-Latinx/Latino/Latine lineup of the best Broadway and Off-Broadway performers. 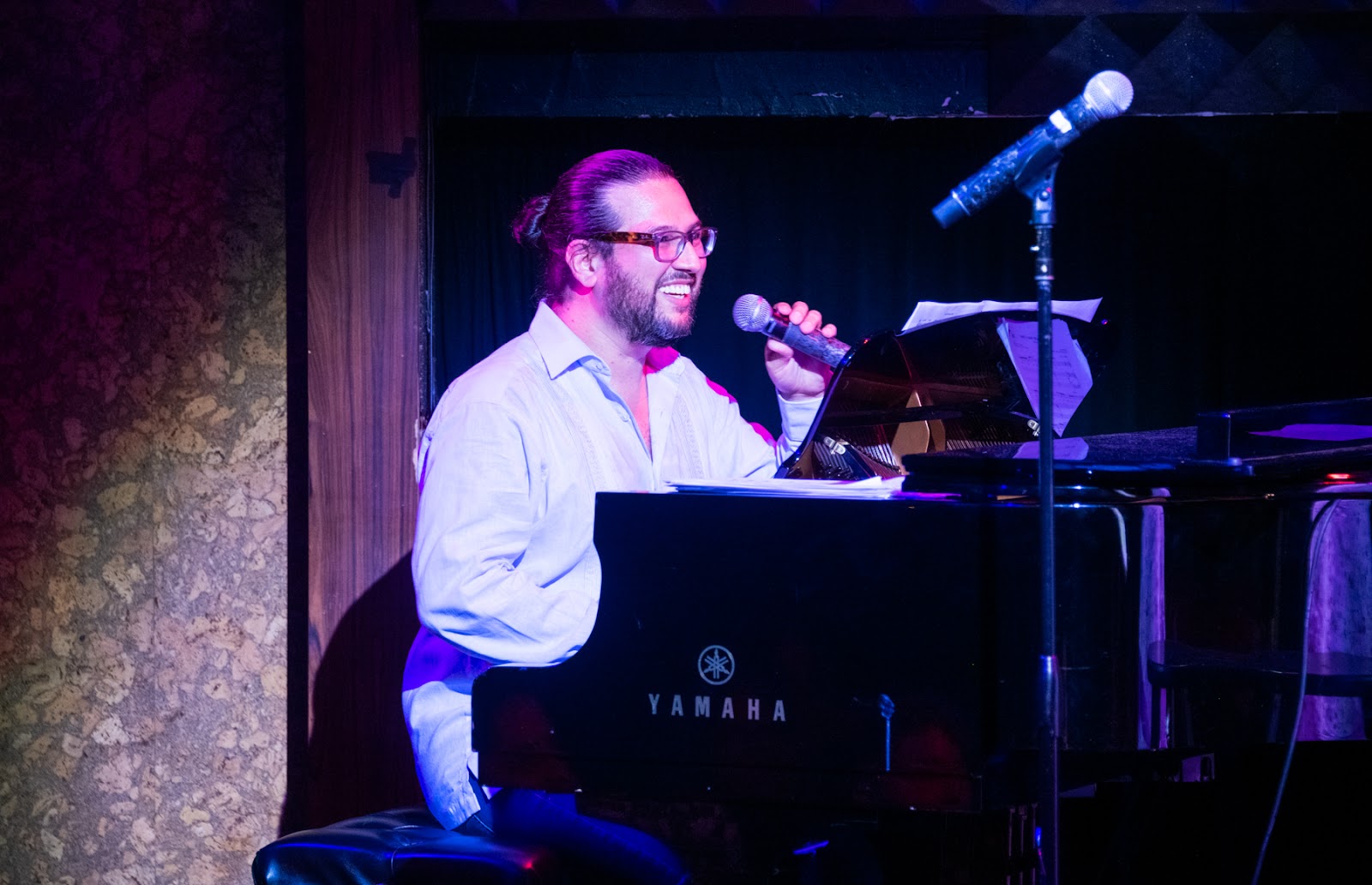 Heralded by no less than Hamilton’s Lin-Manuel Miranda as “the next big thing,” the Mexican composer-director Jaime Lozano’s newest work, Songs by an Immigrant, is a show about diversity and integration. Following a series of sold-out downtown theater performances, the work takes its next step forward with a concert staging at Lincoln Center’s American Songbook. Lozano honestly portrays the challenges of the first- and second-generation middle class U.S. immigrant experience: finding a new home, learning a new language, dealing with discrimination, pursuing the American Dream, and searching for ways to build bridges instead of walls. Lozano, both the evening’s conductor and creator, will be joined onstage by his Familia, an all-star Latinx lineup of Broadway and Off-Broadway performers.
Lincoln Center on “Songs by an Immigrant”: Friday, April 15th at 7:30pm
Tickets to American Songbook are Choose What You Pay, beginning at $5, and go on sale Wednesday, February 16 at 12pm ET. For more information, please visit AmericanSongbook.org
Photo’s of Jamie by Alejandro Pujo
Video by Magda Katz
Related ItemsAmerican Songbook SeriesJamie LozanoLatineLatinoLatinxLincoln CenterMagda KatzMusical Theatre ComposerNew​Songs by an Immigrant​
Events