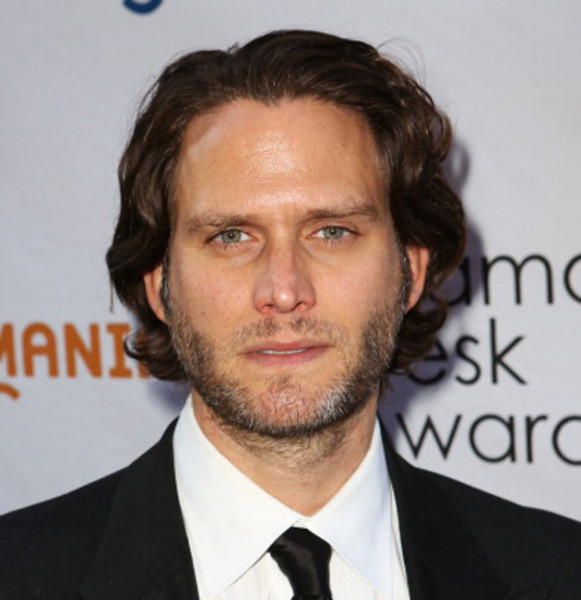 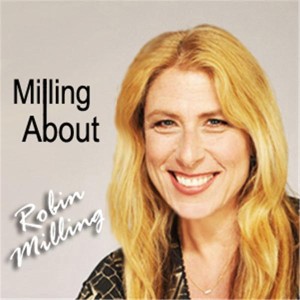 On May 24th from 12- 2:30 Drama Desk member Robin Milling will lead the panel “Reviving The Revival,” a lively discussion about staging revivals moderated at Sardi’s, 234 West 44th St.

Check the Drama Desk’s Facebook and Twitter (@TheDramaDesk) pages for additions to the panel and for updates about the event*.

· Why bring the show back now?

· How do you make something from another decade relevant today?

· What elements make a good revival?

· What are the downsides/upsides of reviving a show?

· Working celebrity stars into the mix

· Which changes work and which ones don’t?

Lunch will be served beginning at noon with salad and dessert and a choice of four entrees — Salmon, Pan-roasted Chicken breast , Spaghetti Pomodoro (vegetarian) or Vegetarian Basket (gluten free).

TICKETS WILL NOT BE AVAILABLE AT THE DOOR

*Panel Participants are subject to change. 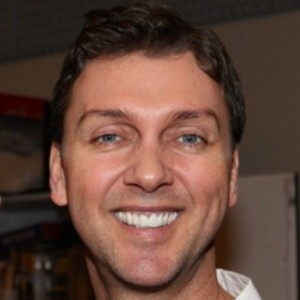 Warren Carlyle is a Tony Award winning Director/Choreographer. He directed and choreographed After Midnight, Chaplin, Hugh Jackman : Back On Broadway at the Broadhurst, Finian’s Rainbow and A Tale of Two Cities. He has choreographed She Loves Me, currently at Studio 54, the revival of On The 20th Century, The Mystery Of Edwin Drood, A Christmas Story, and the Broadway revival of Stephen Sondheim’s Follies. He also directed and choreographed the 2015 New York Spring Spectacular starring the Rockettes at Radio City Music Hall. He has been nominated for two Tony Awards, six Drama Desk Awards and an Emmy Award and has won the Tony, the Outer Critics Circle Award, the Drama Desk Award and the prestigious Astaire Award for choreography. 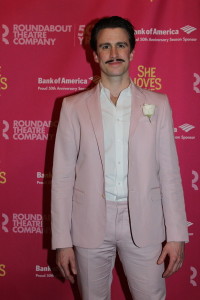 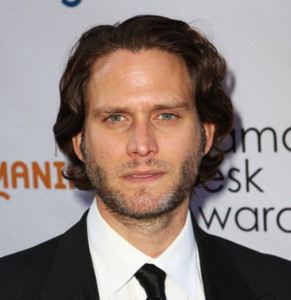 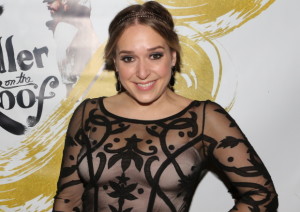 Jessica Vosk is Fruma Sarah in Fiddler on the Roof. Other credits: Broadway: Finding Neverland, The Bridges of Madison County. She starred as Anita, in the Grammy-nominated San Francisco Symphony’s West Side Story. Encores!’: Merrily We Roll Along and Gentlemen Prefer Blondes; Roundabout’s Death Takes a Holiday and She Loves Me. New York Philharmonic: Stephen Sondheim’s Company; Featured in the new musical Kristina by ABBA’s at both Carnegie Hall and Royal Albert Hall. www.jessicavosk.com

Robin Milling has a wealth of experience as an Entertainment Reporter covering everyting entertainment including film, theater, television, and music. Her style is conversational and candid, discussing personal issues as well as professional topics with celebrities. She is a writer/producer and host of Milling About™ podcast, an entertainment news and interview program featuring her provocative conversations with the hottest names in Hollywood, Broadway, and much more on iTunes http://apple.co/1lhKYnU and Blogtalk Radio www.blogtalkradio.com/robin-milling. She is also the New York Correspondent for World Entertainment News Network. Previous clients have included ABC Radio Networks, SONY Radio Networks, Associated Press Broadcast, and Showtime Networks, among others.