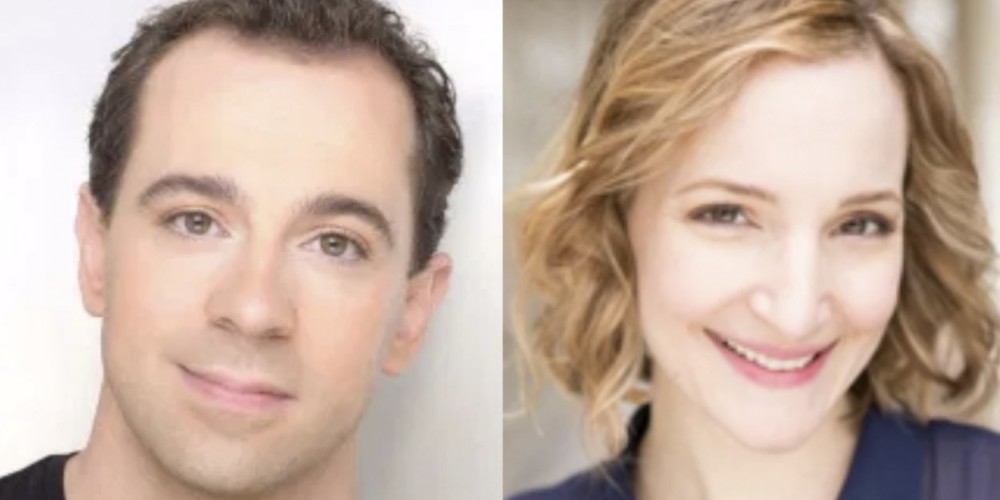 Resounding, the live immersive live-audio entertainment company, announced casting for the upcoming live outdoor performance and broadcast of the pirate classic Treasure Island as part of the month-long residency at the theatrical drive-in experience Radial Park at Halletts Point Play.

Treasure Island, the fourth in a series of five immersive-audio plays performed for both in-person audiences and via simulcast, will take place Friday, May 14 and Saturday, May 15, 2021 at 8:00 PM ET and runs approximately 70 minutes.

Tickets, starting at just $10, are now on sale at resounding.live/radialpark.

In-person audiences will be given special “silent disco”-style headphones to get the full immersive sound experience while enjoying atmospheric and stage projections on the venue’s 50×60 foot screen. Remote audiences are encouraged to enjoy a “night out, in” with exclusive access to pirate-themed dinner menu suggestions, decor inspiration, and a custom rum cocktail recipe, all created and curated by award-winning NYC bartender Jena Ellenwood.

Resounding Creative Director Steve Wargo directs his adaptation, inspired by a 1938 broadcast helmed by Orson Welles, about the sailing ship Hispaniola, where young Jim Hawkins and the crew seek the lost treasure of Captain Flint with only a scrawled, stolen map to guide them. All must beware, for there’s mutiny aboard as well, with the cunning and roguish Long John Silver ready to kill all who stand between him and the buried booty awaiting them on the isle.

About the production, Wargo said, “This is going to be so much fun to perform under the stars and for both an in-person audience and listeners all around the world at the same time. We are so excited to welcome this amazing cast back to the stage and cannot wait to create, together, the world of Treasure Island in the ears and imaginations of all who attend. Telling stories in front of a live audience is a thrill we all have missed so much. We can’t wait to get back to work.”

In addition to Resounding’s popular Treasure Island, other immersive audio plays in the five-week residency (April 23 – May 23), include the unauthorized parody in iambic pentameter of a classic film script, Clu-eth (April 23 – 24), a new ghost thriller, Beyond the Veil (April 30 – May 1), and an adaptation of Shakespeare’s The Tempest (May 7 – 8). The fifth production, a musical will be announced.

Fresh off a successful launch and fall run of remotely produced and performed live audio plays, Resounding will be producing some of the first live entertainment events in New York City in 2021 at the stunning outdoor venue in Astoria featuring unobstructed views of the Manhattan skyline.

Guests at Radial Park can enjoy the interactive, theatrical show from the safety of their own vehicles or via reserved picnic tables spaced appropriately for social distancing for those who prefer biking, walking, or taking the ferry to Halletts Point Play.

Following the requirements of government and health officials, Radial Park will continue to implement strict health and safety protocols including temperature checks upon arrival via an infrared, touchless thermometer; color-coded wristbands for social distancing; and more.

Blair Russell is a recipient of AKA NYC’s Black Producer 500 Hours Initiative, a program designed to support emerging black creators and producers. The AKA team will be donating creative, strategic, and marketing hours to work on Resounding.

G. H. HARDINGMay 21, 2022
Read More
Scroll for more
Tap
What to Watch in The New Year: March 18
Head Over To ARTECHOUSE For a Fractal Sensation