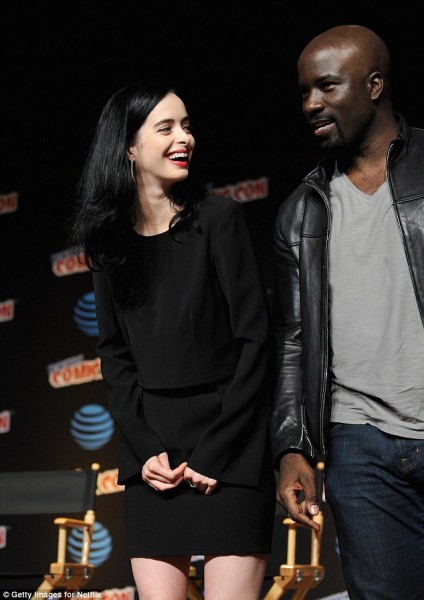 Comic Con Held Many Surprises With Matt Damon, The Walking Dead and The Defenders

Comic Con Held Many Surprises With Matt Damon, The Walking Dead and The Defenders 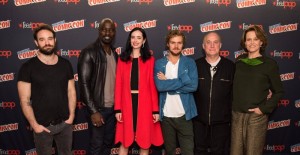 More than 180,000 fans headed to New York Comic Con this year to hear from the actors and creators behind their favorite shows, books and movies. Big panels included a Neil deGrasse Tyson Q&A, a chat with the “Archer” cast and more. 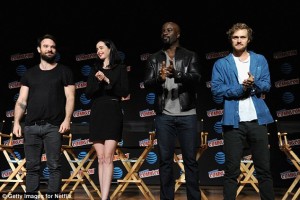 Marvel and Netflix surprised fans at New York Comic-Con on Sunday. Krysten Ritter, Charlie Cox and Mike Colter joined Finn Jones during his Iron Fist panel. It’s the first time the stars of of the new series, Marvel’s The Defenders, have been seen together in public. 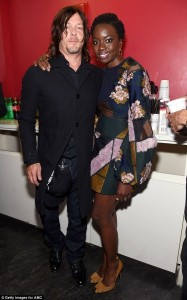 Stars from AMC’s The Walking Dead brought more anticipation toward the show’s season seven premiere in two weeks. The burning question was which character will die in the opening episode at the brutal hands of bloodthirsty Negan (Jeffrey Dean Morgan). Is it  Norman Reedus, Steven Yeun, Ross Marquand, Michael Cudlitz, Danai Gurira or any of the other popular players? 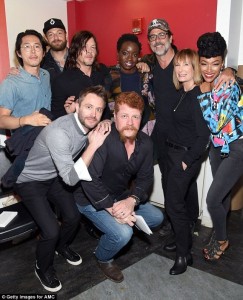 Cast of The Walking Dead

Matt Damon spent part of his 46th birthday at the New York Comic Con as he promoted his upcoming film The Great Wall. 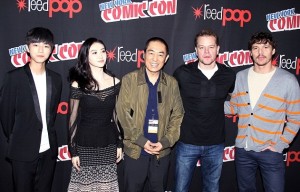 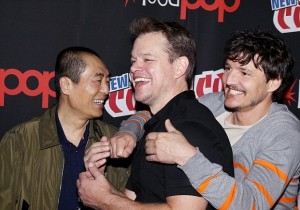 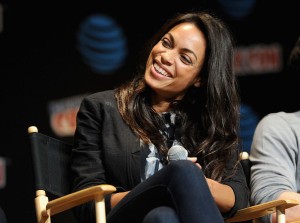