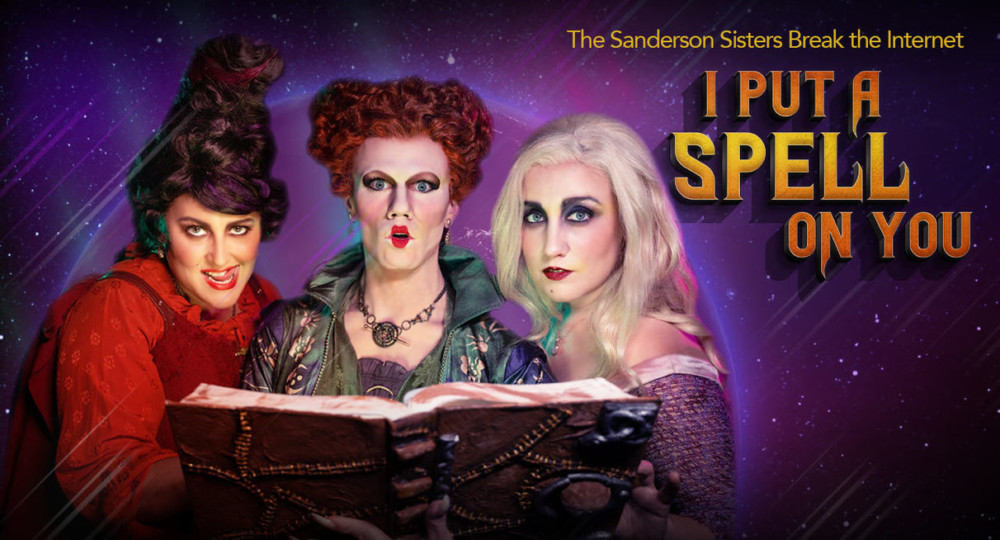 Before SAG merged with AFTRA, it was known as providing the very BEST health insurance for all their members in comparison to other theatrical unions. Now they are dropping their senior coverage? Confused? Upset? Angry? Do you feel abandoned? Are we seniors being sacrificed for their “bottom line”…???

Experience the Backyard Big Screen featuring movies in partnership with Tribeca Film Festival, live sports and more on the Public Square & Gardens. Scroll down for this weekend’s schedule

Wireless, sanitized headphones will be provided upon check-in. If you’d prefer to wear your own, a QR code to download a listening app will be available in your pod. Wired headphones recommended for listening app; Bluetooth may experience a small delay.

Composting back in Hell’s Kitchen at 44th Street and 12th Ave and also 55th Street.

A bewitchingly cinematic extravaganza awaits when I Put a Spell on You, the annual sold-out Halloween concert-meets-party, moves online Thursday, October 29, in a fully produced spectacle streaming at 8 pm Eastern. The virtual Halloween blowout, presented by Con Limón Productions and Jay Armstrong Johnson, will benefit Broadway Cares.Celebrate Halloween with Cinematic Concert of I Put a Spell On You:

October 3.
“Reports of my death have been greatly exaggerated” – Mark Twain

the photo was taken the day after the accident and as an independent artist loathe to lose an opportunity – in the mode of the character Marko T in ‘The Assassination of J. Kaisaar and the Rise of Augustus’ in his ‘war face’ soon to be made into an independent film.

The John A. Reisenbach Foundation (JAR), an organization dedicated to rebuilding a better and safer New York, is partnering with the Upper West Side’s storied Triad Theatre to livestream a 90-minute virtual comedy event, Dear New York: We All Need A Laugh. The event will take place on Thursday, October 22 at 6:30pm EST to bring attention to and raise funds for New Yorkers who have been affected by the COVID-19 pandemic and those who were vulnerable before the pandemic.

The event will be broadcast via Zoom and a link will be sent out 24-hours prior to the event to all who have donated through the GoFundMe page. While there is no set ticket price for the event, in order to receive the livestream link to Dear New York: We All Need A Laugh, a donation to JAR is required. Funds raised will benefit underserved communities in New York City, and support JAR’s pandemic relief efforts. 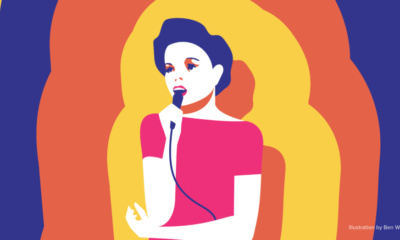 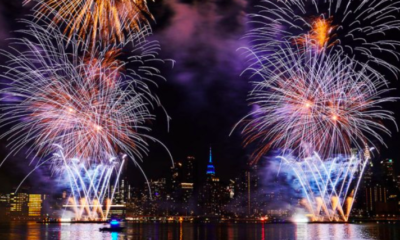 Where to Watch Macy’s Fourth of July Fireworks