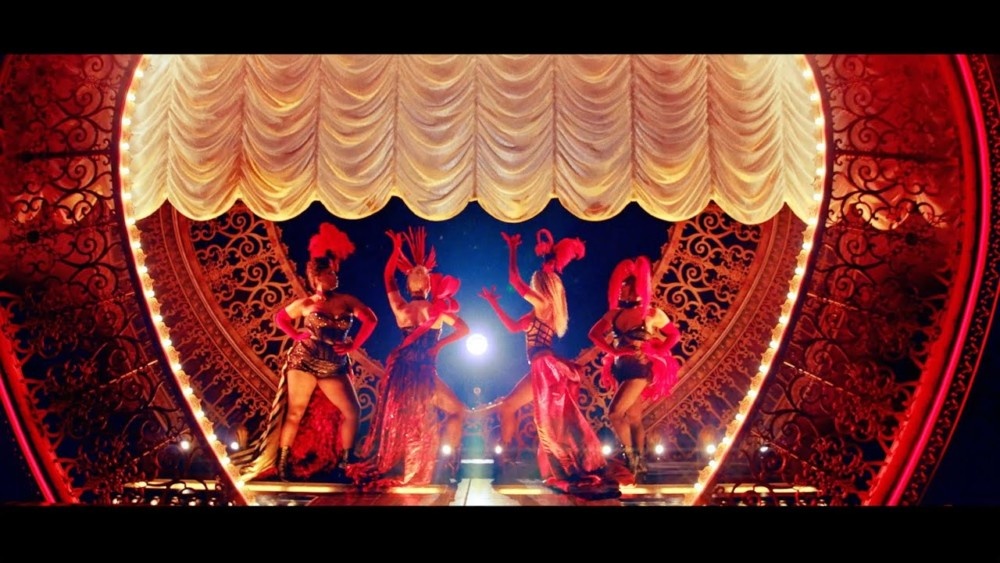 Mean Girls, Frozen, Hangmen, Who’s Afraid of Virginia Woolf, A Soldier’s Play, Beetlejuice and The Inheritance are not returning.

But expect 22 shows to open before Christmas.

9/ 14: Chicago, Hamilton, Wicked and The Lion King  will resume performances and start of the Broadway openings.

9/ 17: Six set to open the day Broadway shut down, royally returns at the Brooks Atkinson Theatre, with an official opening night on Sunday, 11/3.

9/17: David Byrne’s American Utopia at a theatre to be determined. For fans you can watch a movie version directed by Spike Lee on HBO!

9/21: Come From Away will return to Broadway’s Gerald Schoenfeld Theatre. Come From Away intends to play eight performances a week (the pre-pandemic standard) for at least the first three months, with seven-performance weeks (including three matinees) beginning in December.

While the Broadway production was closed, the musical had a live capture filmed at the Schoenfeld in May to eventually be released on Apple TV+. The Olivier-winning West End production will return to London’s Phoenix Theatre July 22. An Australian staging played Melbourne earlier this year and a Swedish-language version opened in September 2020.

9/21: Little Shop Of Horrors Though off Broadway with Jeremy Jordan,Tammy Blanchard and  Christian Borle starring at the Westside Theatre (407 West 43rd Street) we thought this deserved to be included.

9/24 Moulin Rouge! comes back to the Al Hirschfeld Theatre

9/28: Aladdin is back at the New Amsterdam Theatre

10/8: Caroline, or Change, Studio 54. Opens 10/27 Sharon D Clarke stars in an exhilarating, Olivier Award-winning performance as Caroline, an African-American maid whose world of 1963 Louisiana ripples with change both large and small. Erupting with transcendent songs and larger-than-life imagination, Caroline, or Change explores how, in times of great transformation, even the simplest acts shake the earth.

10/16: Ain’t Too Proud The Life and Times of the Temptations will resume Broadway performances at the Imperial Theatre (249 West 45th Street) with a gala performance heralding the return of Broadway. This historic night, pending Broadway’s anticipated return will follow health and safety guidelines, will be the first Saturday opening on Broadway in a decade.

The first national touring production of Ain’t Too Proud – The Life and Times of The Temptations will launch this fall and visit more than 50 cities coast-to-coast, including a homecoming to The Temptations’ roots in Detroit.

10/21: Mrs. Doubtfire the beloved 1993 Robin Williams comedy is set to resume at the Stephen Sondheim Theatre, with an official opening date of 12/5. Rob McClure still stars as the cross-dressing dad.

10/22: The Phantom of the Opera the longest-running Broadway show ever (since 1988!) haunts again at the Majestic Theatre.

11/4: Flying Over Sunset at the Vivian Beaumont Theater with an 12/6 opening. Writer Aldous Huxley (Harry Hadden-Paton); playwright, diplomat, and congresswoman, Clare Boothe Luce (Carmen Cusack) and film legend Cary Grant (Tony Yazbeck) – each of whom in real life experimented with the drug LSD. At a crossroads in their lives the three come together, and under the influence of the drug, take a trip and confront the mysteries of their lives and their world.

11/29: Alice Childress’s Trouble in Mind will begin previews at the American Airlines Theatre with an opening 11/18.

11/1: Diana at the Longacre Theatre with an opening night of December 16, 2021. A filmed version of the musical, will premiere on Netflix on October 1, 2021. Directed by Tony winner Christopher Ashley and stars Jeanna de Waal as the title princess, Roe Hartrampf as Prince Charles, Erin Davie as Camilla Parker Bowles and two-time Tony winner Judy Kaye as Queen Elizabeth.

12/6: MJ at the Neil Simon Theatre. Opening 2/1/22 Come inside the creative process of one of the greatest entertainers in history. Featuring over 25 of Michael Jackson’s biggest hits, MJ allows us to rediscover the man in the mirror – with an explosion of music, choreography and theatricality as unforgettable as the artist himself.

12/20: The Music Man starring Tony winners Hugh Jackman and Sutton Foster with an opening night set for February 10, 2022 at the Winter Garden Theatre.

1/13: Intimate Apparel at the Mitzi E. Newhouse Theatre with an opening of 1/27.

3/ 15/22: The Minutes at a Shubert theatre to be determined. Most of the original cast members of Tracy Letts’ caustic small-town comedy, which was in previews when the shutdown hit, have signed on to the new dates, including Tony winner Jessie Mueller. (Armie Hammer withdrew due to personal issues.)

An all female version of  1776, directed by Diane Paulus and Jeffrey L. Page, will play the American Airlines Theatre.

Between Riverside and Crazy at the Hayes Theatre Pulitzer Prize-winning dark comedy from Stephen Adly Guirgis.