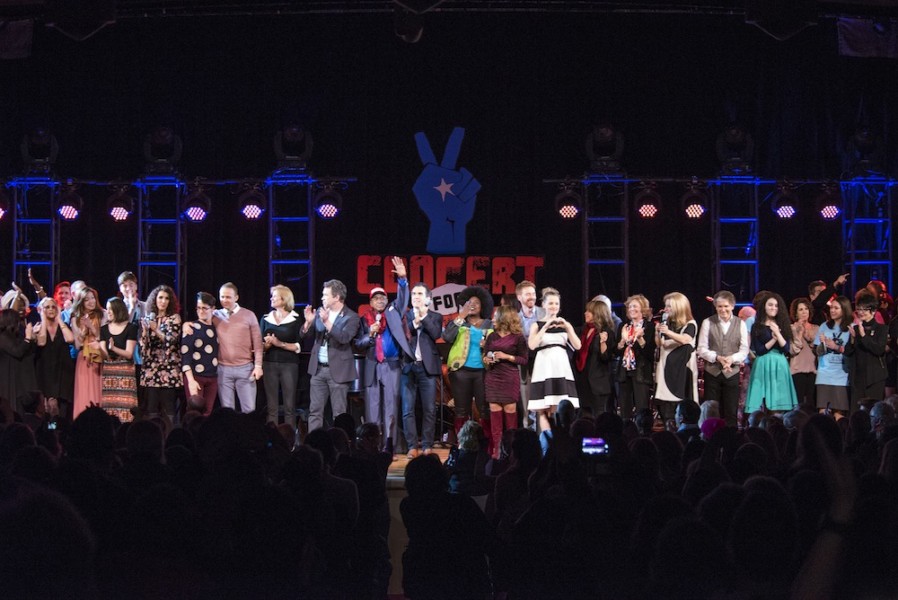 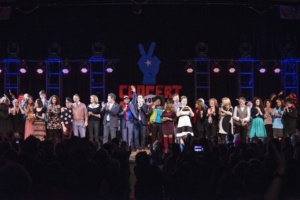 Concert for America: Stand Up, Sing Out! brought together artists from Broadway, TV and beyond to spread a message of unity and hope yesterday afternoon at Town Hall. The first concert in the monthly series raised more than $100,000 to benefit the NAACP, Planned Parenthood, Southern Poverty Law Center, National Immigration Law Center, and the Sierra Club Foundation. 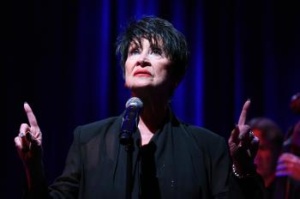 The audience took to their feet several times throughout the concert. Featured moments included Tony Award winner Chita Rivera performing “America” from West Side Story with some of the original Broadway production choreography; dance legend Ben Vereen breaking down into tears singing Louis Armstrong’s “What a Wonderful World”; and Tony Award nominee Judy Kuhn inciting gasps throughout the audience when it was announced she would sing “Colors of the Wind” from Disney’s Pocahontas, for which she originated the vocals. 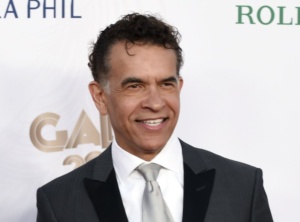 Cornell William Brooks, President and CEO of the NAACP, also attended and introduced Brian Stokes Mitchell singing “America the Beautiful,” followed by “Wheels of a Dream” from Ragtime. The entire cast of artists joined together on stage to sing an arrangement of “What the World Needs Now is Love,” which Concert for America co-producers Seth Rudetsky and James Wesley produced in response to the Pulse nightclub shooting in June 2016, and “Let the Sunshine In” from Hair.

Rudetsky and Wesley announced on stage last night that the next dates for the Concert for America series will be back at Town Hall on February 25, 2017, followed by a performance in Chicago on March 19, 2017. 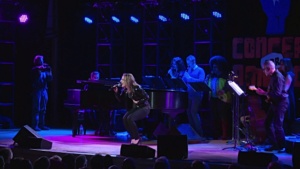 For those who could not attend, the concert was live streamed on http://www.concert4america2017.org/. A repeat broadcast of the concert will take place this Sunday, January 22nd, at 9:00pm EST on the aforementioned website.

Concert for America: Stand Up, Sing Out! was created and organized by Seth Rudetsky and James Wesley in association with Your Kids, Our Kids with the support of Broadway Cares/Equity Fights AIDS.

Suzanna BowlingJanuary 18, 2023
Read More
Scroll for more
Tap
Concert for America: Stand Up, Sing Out! And You Are There On The Red Carpet
Countdown to BroadwayCon: The Ride Takes Center Stage