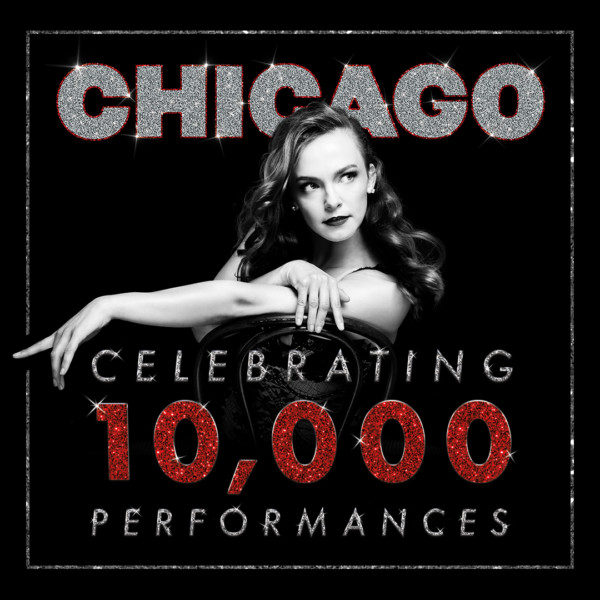 Velma sings “I Can’t Do It Alone” and she is right. The Tony-winning Broadway revival of Chicago, celebrated its 25th anniversary last fall, but at its matinee today they will have played its 10,000th performance. A major milestone. Since its debut in 1996, Chicago has played in 36 countries and been seen by 33 million people worldwide. 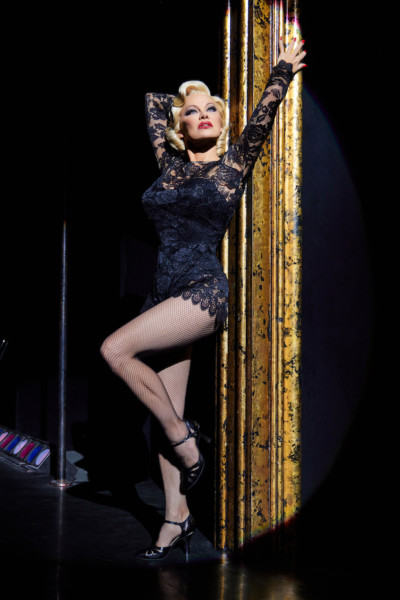 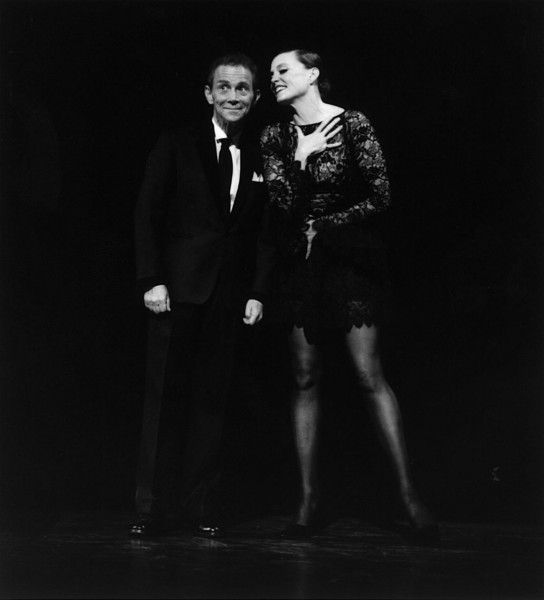 The revival started as part of the City Center Encores! series in concert in May 1996. Directed by Walter Bobbie with choreography “in the style of Bob Fosse” by Ann Reinking, who also reprised her previous role as Roxie Hart. Also in the cast were Bebe Neuwirth as Velma Kelly, Joel Grey as Amos Hart and James Naughton as Billy Flynn.

Barry and Fran Weissler brought the Encores! production to Broadway, after some revision and expansion, but retained the spare and minimalist style in costumes and set. The show opened on November 14, 1996, at the Richard Rodgers Theatre.

On January 29, 2003, more than six years into its run, the Broadway production moved a second time, to the Ambassador Theatre, where it has played ever since. On November 23, 2014, Chicago became the second longest-running Broadway show, surpassing Cats.

Suzanna BowlingAugust 9, 2022
Read More
Scroll for more
Tap
Celebs, Celebs and More Celebs in the News
PBS’s A Capitol Fourth Gets Line Up