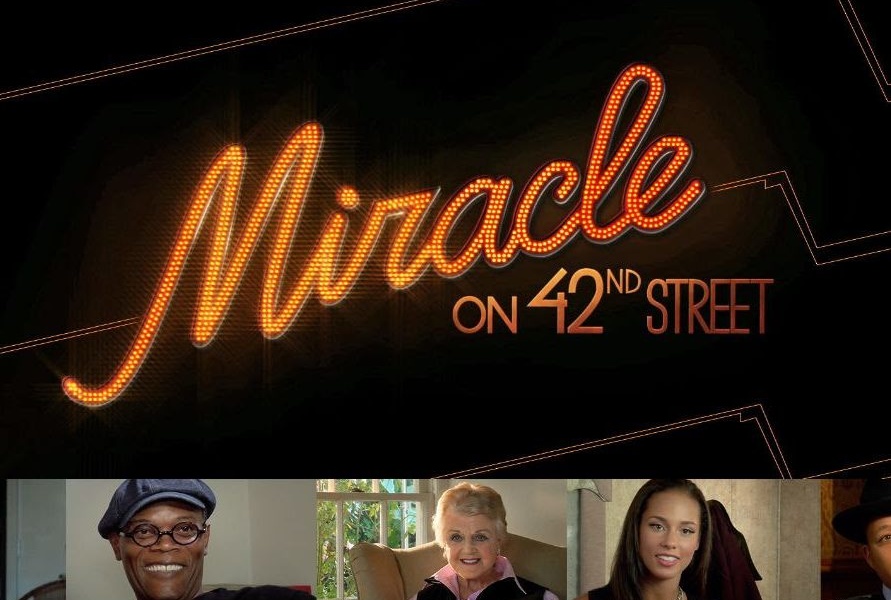 For the first time in the chapter’s history, the ceremony was live-streamed in response to the stay-at-home and social distancing laws established by federal, state, and local government laws.  It was a unique way of joining together to recognize excellence even while attendees were physically apart.

We would also like to thank all the interviewee’s who participated in our Meet The Former and Present Residents of Manhattan Plaza series.

Miracle on 42nd Street tells the story of New York City in the 1970s, when it was hit by a financial crisis. A luxury apartment building was being constructed in Hell’s Kitchen and now its future hung in the wake. A bold plan was hatched to offer subsidized housing to people working in the performing arts. The result was Manhattan Plaza, which revitalization the neighborhood, created theatre’s, community and hope. Former residents, including Alicia Keys, Terrence Howard, Kenny Kramer, Larry David, Samuel L. Jackson, James Vallely, Peter Wise, Angela Lansbury and Estelle Parsons, share the impact of the building’s embrace of the arts in this entertaining look at NYC history narrated by Chazz Palminteri.

T2C is proud to have been a part of showcasing this film.

Ask Bob Blume – Column 48 – Are You Prepared For The Current TV Pilot/Episodic Season?