Conor Ryan singing “What Am I Doin’?” for The Abingdon Theatre Company Gala Production of Closer Than Ever

Conor Ryan singing “What Am I Doin’?” for The Abingdon Theatre Company Gala Production of Closer Than Ever

Desperate Measures may be closing but here is Conor Ryan singing “What Am I Doin’?” which he will sing at the Abingdon Theatre Company Gala Production of Closer Than Ever. 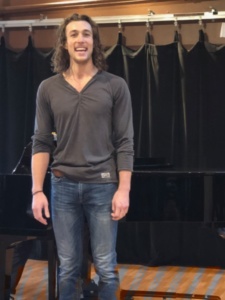 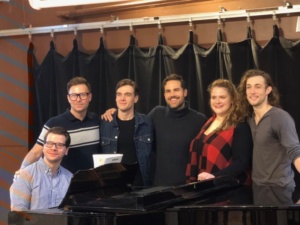 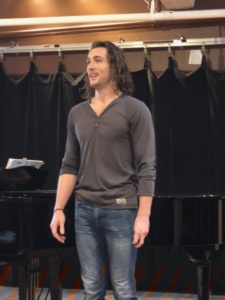 ElizaBeth TaylorSeptember 27, 2022
Read More
Scroll for more
Tap
Pop Punk High Tries to Rock Hard at (le) Poisson Rouge
Lindsay Mendez Sings Who Knows? From I Can Get It For You Wholesale