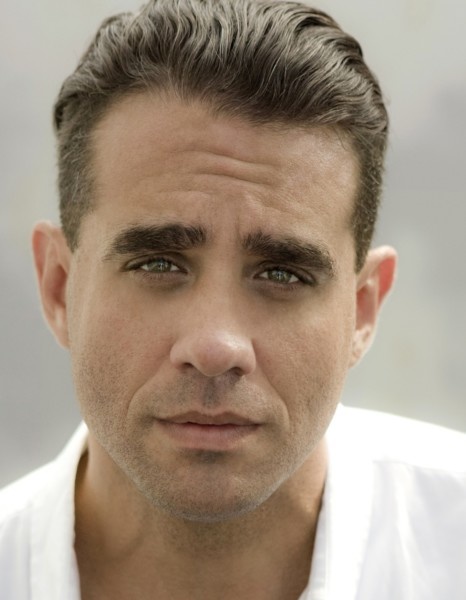 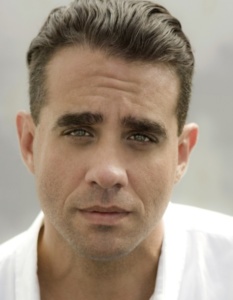 On Friday, November 2nd, at 2:30 PM join in for  a Conversations Q&A with Bobby Cannavale, currently starring in The Lifespan of a Fact moderated by Broadway World’s Richard Ridge of “Backstage with Richard Ridge!”

The SAG-AFTRA Foundation and Broadway World have partnered for a filmed Conversations Q&A series to recognize and celebrate the vibrant theatre community in New York City and the actors who aspire to have a career on the stage and screen at the Robin Williams Center, 247 W 54th Street.

Lawrence HarbisonMay 23, 2022
Read More
Scroll for more
Tap
Cabaret in November Has Some Wonderful Surprises
The Stars Come out For Rose The Waverley Gallery and Happy Birthday Wanda June