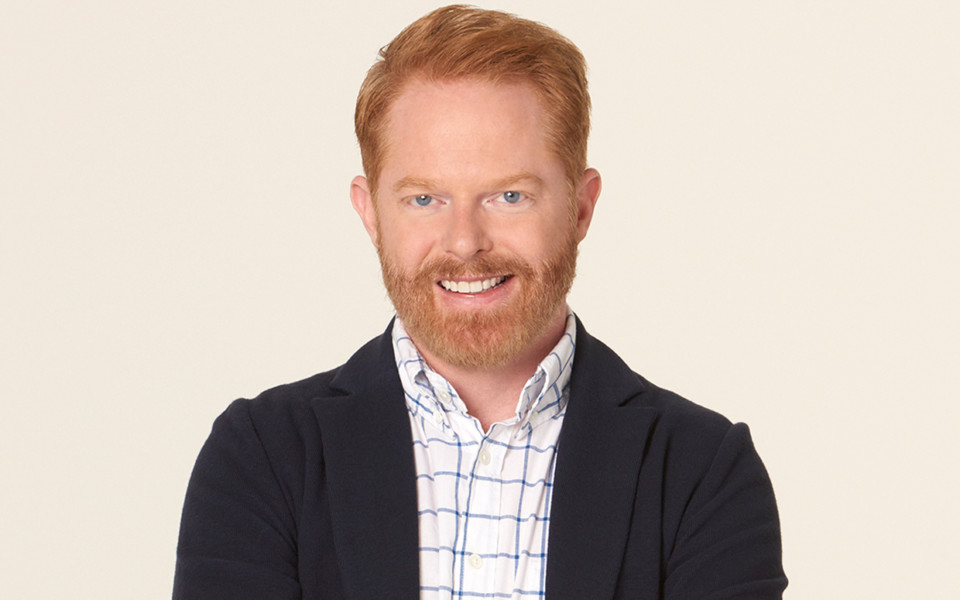 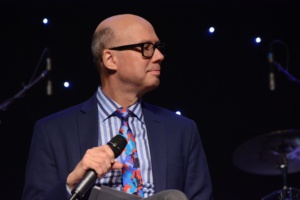 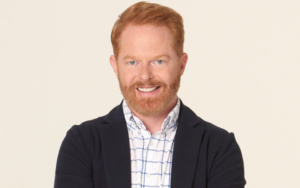 A longstanding advocate for marriage equality, Ferguson co-founded Tie the Knot in 2012 with his husband. Under the auspices of that organization, they designed limited edition bow ties, with the proceeds going to various organizations that fight for LGBTQ equality around the world. 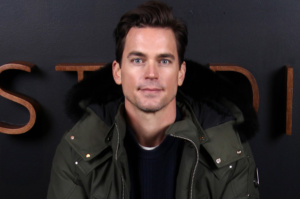 Matt Bomer is currently starring in the limited Broadway engagement of The Boys in the Band. His career has included appearances at the Williamstown Theatre Festival and the Alley Theatre and work with New York Stage and Film and Sundance Theatre Lab. A graduate of Carnegie Mellon, he has extensive experience in television and film, including The Normal Heart (Golden Globe, Critics’ Choice Award, Emmy nom.), Magic Mike and Magic Mike XXL, among many other credits.

SAG-AFTRA Foundation and BroadwayWorld have partnered on presentation of these Conversations Q&A programs. Richard Ridge