Coronavirus and Broadway: What is the Scoop 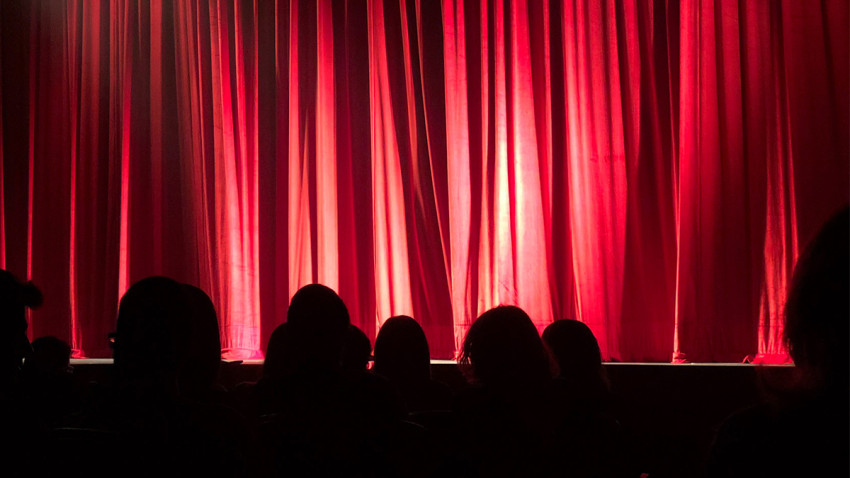 Coronavirus and Broadway: What is the Scoop

The word from the industry is that advance sales are not advancing, due to the International shutdowns. Broadway smartly has devised $50 tickets, as well as increaseing the frequency of cleaning and disinfecting in all public and backstage areas. Right now you can see To Kill a Mockingbird, West Side Story, The Lehman Trilogy, Who’s Afraid of Virginia Woolf?, and The Book of Mormon. Off Broadway, Sleep No More has also followed this pattern I expect to be announcing more and more shows offering discounts, especially for last minute seats.

Even in London prices are being slash to compensate for the virus. The Menier Chocolate Factory remaining tickets for Indecent are being sold for £20 during March.

Tours have been the most affected with Come From Away, postponing their Chinese Tour Amid COVID-19 Outbreak. Already announced was the cancellation of Fiddler on The Roof in London.

“We are believers in the ‘show must go on,'” said Charlotte St. Martin, the president of Broadway League. “We have 60-65% of our audience [coming] from outside the tristate area and we don’t want to disappoint them. We are open for business and will continue until we are mandated by the city, state or federal government to shut down. Of course, when they do that they will be doing it for the safety of us all.”

Hadestown cast members use to greet fans at the stage door, but due to safety that has been cut and Disney’s Frozen has waived exchange fees and made refunds available to guests holding tickets for performances through April 19th.