Cost of Living and School Girls; Or, the African Mean Girls Play Tie At The Lucille Lortel’s 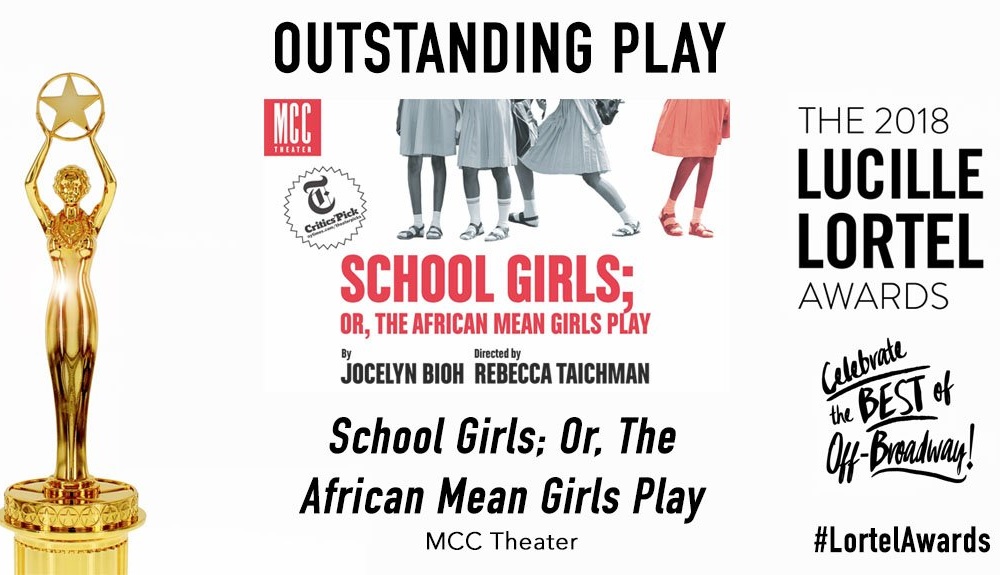 Cost of Living and School Girls; Or, the African Mean Girls Play Tie At The Lucille Lortel’s

The 33rd Annual Lucille Lortel Awards for Outstanding Achievement Off-Broadway were awarded tonight in 19 categories. The Off-Broadway League event was hosted Laura Benanti and Jason Jones and served as a benefit for The Actors Fund.

Celebrated playwright Eve Ensler was honored with the Lifetime Achievement Award and composer Michael Friedman will be posthumously inducted onto the famed Playwrights’ Sidewalk in front of the Lucille Lortel Theatre. WP Theater will be awarded as an institution for their Outstanding Body of Work. 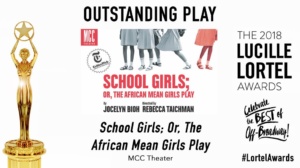 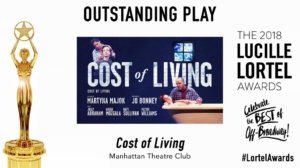 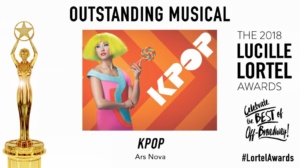 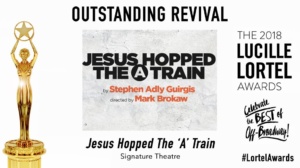 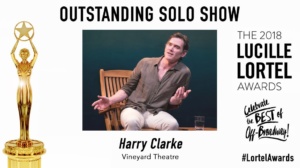 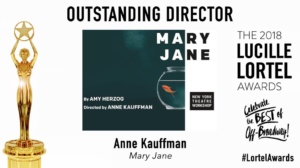 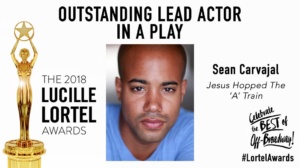 Outstanding Lead Actor in a Play: Sean Carvajal, Jesus Hopped The ‘A’ Train 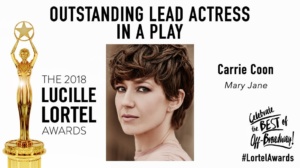 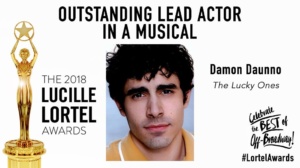 Outstanding Lead Actor in a Musical: Damon Daunno, The Lucky Ones 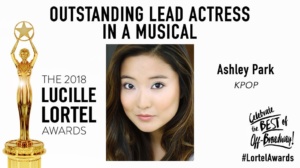