Could It Be Magic Barry Manilow Returns To Broadway 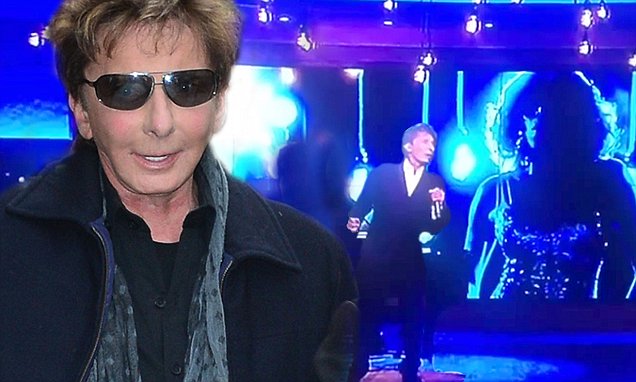 Could It Be Magic Barry Manilow Returns To Broadway

“I am thrilled to be returning to my hometown of New York City and performing once again on Broadway,” said Manilow. “It holds a very special place in my heart.”

Singer and songwriter Barry Manilow is returning to Broadway this summer. Grammy winner Manilow, was last on The Great White Way in Manilow on Broadway, will play the Lunt-Fontanne July 26–August 17. Tickets will go on sale June 3 at noon.

The artist had 25 consecutive Top 40 hits on the Billboard Hot 100 between 1975 and 1983. The list includes songs that he still sings today: “Mandy,” “It’s a Miracle,” “Could It Be Magic,” “I Write the Songs,” “Tryin’ To Get the Feeling Again,” “This One’s For You,” “Weekend in New England,” “Looks Like We Made It,” “Can’t Smile Without You,” “Even Now,” and the Grammy-winning ”Copacabana (At the Copa).” He’s also got a passion for musical theatre; he wrote the scores for the musicals Harmony and Copacabana.

Manilow just celebrated his 500th show at the International Theater at the Westgate in Las Vegas, where he has been in residency since 2018.\

Manilow Broadway is presented by Live Nation, The Araca Group and EBG at the Lunt-Fontanne Theatre.