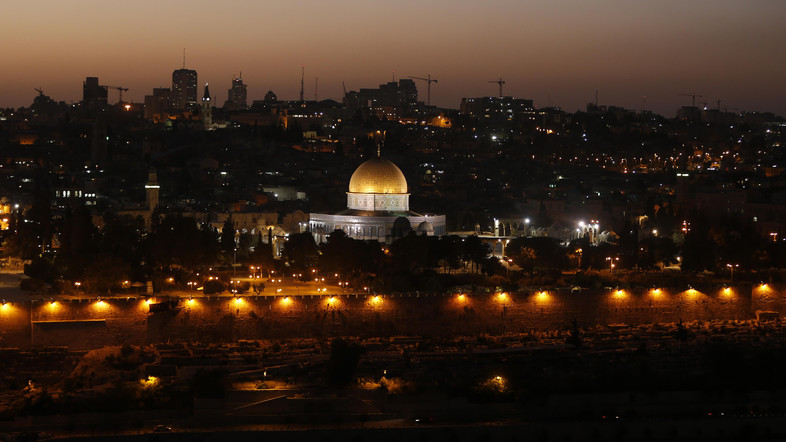 Could UNESCO Be Inciting War?

Could UNESCO Be Inciting War?

Despite Israel’s diplomatic efforts, the revote at UNESCO today denying the Jewish connection to the Temple Mount and Western Wall yielded the same result as before. 24 nations voted in favor and only six voted against (with 26 abstained), not a single European country supported the resolution.

Hamas, the Islamic Militant group that rules Gaza and is sworn to the destruction of the Jewish state, interpreted what UNESCO did as denying any Jewish connection to the sites. In a statement, Hamas said it “considers this a victory to the Palestinian cause and a destruction of the Israeli narrative regarding Al-Aqsa.”

US Ambassador Susan Rice has stated the treatment Israel receives at the UN “is obsessive, ugly, bad for the United Nations and bad for peace.”

Mexico announced during an Executive Committee meeting Tuesday morning that it changed its stance due to the position being offensive and biased against the Jewish people and their historic connection to Israel. Mexico was one of the 24 countries that voted in favor of the resolution. Mexico said it had changed its stance and would abstain in a second vote.
Brazil additionally supported Mexico’s decision to express its dissatisfaction and reservations concerning the texts, despite improvements which were introduced. Brazil added that it found it difficult to support the resolution in its current iteration for future votes. Israel hopes other states will take advantage of the new vote to move against the resolution.

It’s the latest of several measures at UNESCO that Israelis see as evidence of anti-Israel bias within the United Nations. Israel and its allies are far outnumbered by Arab countries and their supporters.

UNESCO has aggravated diplomatic tensions around the world and within UNESCO. UNESCO is also facing a dispute between Japan and China that threatens funding. Israel had already suspended its funding to UNESCO when Palestinian membership was approved in 2011, along with the United States, which use to provide 22 percent of the agency’s budget. “We won’t negotiate and we won’t take part in these ugly games,” the Israeli ambassador to UNESCO, Carmel Shama-Hacohen, told The Associated Press after the ratification. “There is no place for these games in UNESCO. This noble organization was established to preserve history, not to rewrite it.”