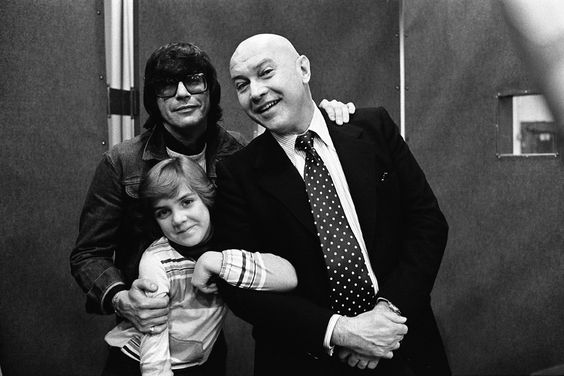 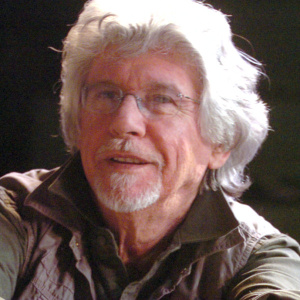 One of the most beloved Broadway musicals of all time, Annie, has a once-in-a-lifetime reunion panel at BroadwayCon! Join all three of the show’s legendary Tony Award-winning writers Martin Charnin (lyrics), Tom Meehan (book), and Charles Strouse (music), as well as other members of the original 1977 team and cast to be announced. As Jennifer Ashley Tepper (The Untold Stories of Broadway) moderates, you’ll hear the inside scoop on how Annie was written, its road to Broadway, backstage tales, and the legacy of everyone’s favorite red-headed orphan. Why not? It’s N.Y.C.! You can join in Friday, January 27. 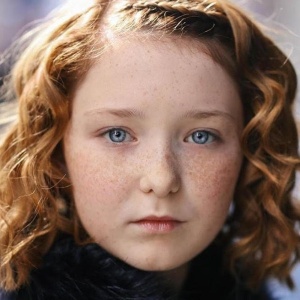