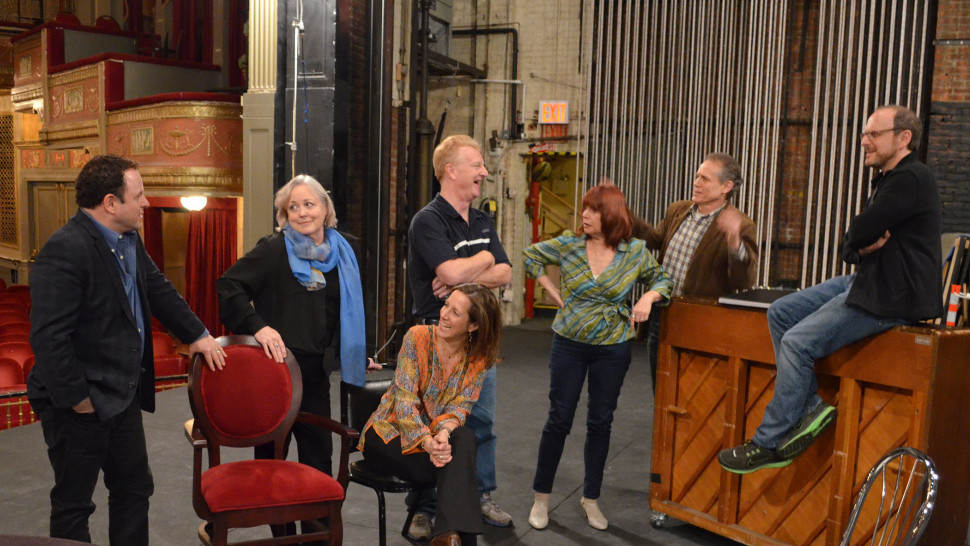 Countdown To BroadwayCon: Best Worst Thing That Ever Could Have Happened

Countdown To BroadwayCon: Best Worst Thing That Ever Could Have Happened

One of the truly legendary musicals in the history of Broadway, Merrily We Roll Along opened to enormous fanfare in 1981, and closed after sixteen performances.  For the first time, Best Worst Thing That Ever Could Have Happened draws back the curtain on the extraordinary drama of the show’s creation – and tells the stories of the hopeful young performers whose lives were transformed by it. Directed by Lonny Price, a member of the original cast, the film is a bittersweet meditation on the choices we all make, and the often unexpected consequences of those choices — through success and failure. Featuring exclusive appearances by Stephen Sondheim, Hal Prince, Jason Alexander, Mandy Patinkin, Adam Guettel, Frank Rich and the original Broadway cast of Merrily We Roll Along. Produced by Atlas Media Corp in association with Allright Productions.

Suzanna BowlingJanuary 18, 2023
Read More
Scroll for more
Tap
Broadway and Musicians Stand Up For Democracy in Concerts and Music
Opening The Political Conversation With Ring Twice for Miranda: Part Two The Cast