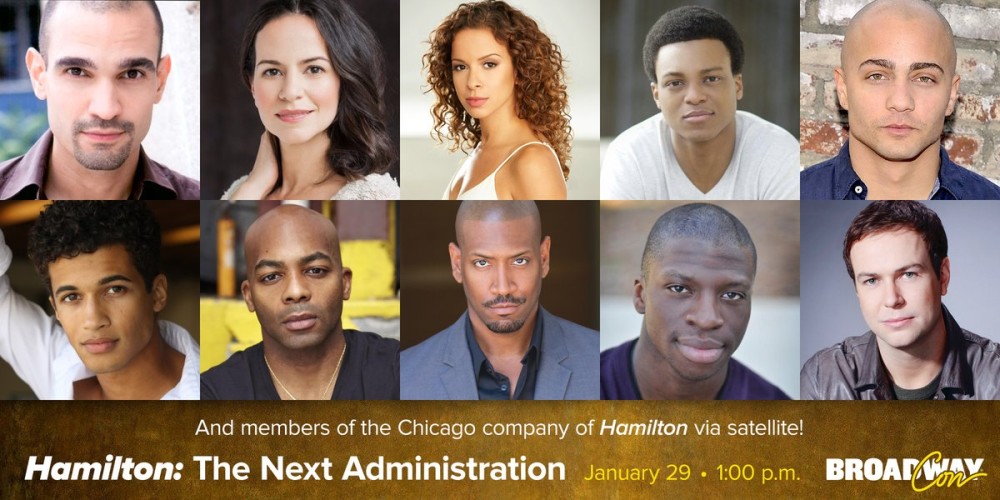 Countdown To BroadwayCon Hamilton Not Giving Away Their Shot

Countdown To BroadwayCon Hamilton Not Giving Away Their Shot 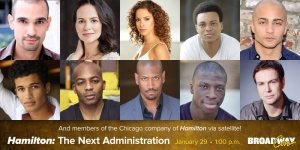