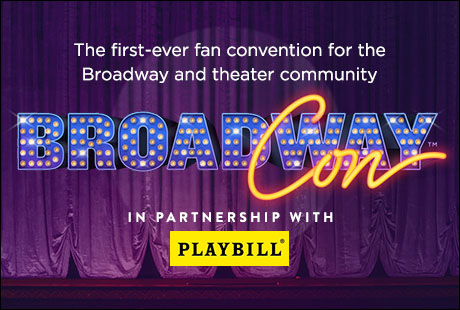 Countdown To BroadwayCon: Has Hit A Snag

Countdown To BroadwayCon: Has Hit A Snag

Thousands of Broadway babies from all over the country are wondering, what is the outcome of Actor’s Equity and the organizers of BroadwayCon?

On Friday, Flora Stamatiades, Actors’s Equity union’s national director of organizing and special projects, sent a letter stating last year’s contract had been reached on an understanding that the payment terms for future conventions would be changed. She went on to state “Now the producers are refusing to make the changes to which they agreed. This is unacceptable.” BroadwayCon was then put on  Equity’s ‘do not work’ list.

BroadwayCon is booked for the Javitts Center starting four days from now, Jan. 27-29.

The dispute effects performances on the convention’s main stage. as well as the panels.

The convention is a for-profit venture co-presented by Playbill, Mischief Management and Anthony Rapp, who are seeking a solution, but the unexpected requests are pushing beyond our financial capability.

According to The New York Times, an Actors’ Equity meeting was held today with Mr. Rapp, stating that conversations over the dispute have been positive. “It was important for Equity to know that no one’s trying to pull a fast one,” he said. “If I was aware that a lot of my actor friends were complaining and it was a big problem, I would have a different position. I think everybody’s interested in this being a success.”

Not a peep from Actors’ Equity