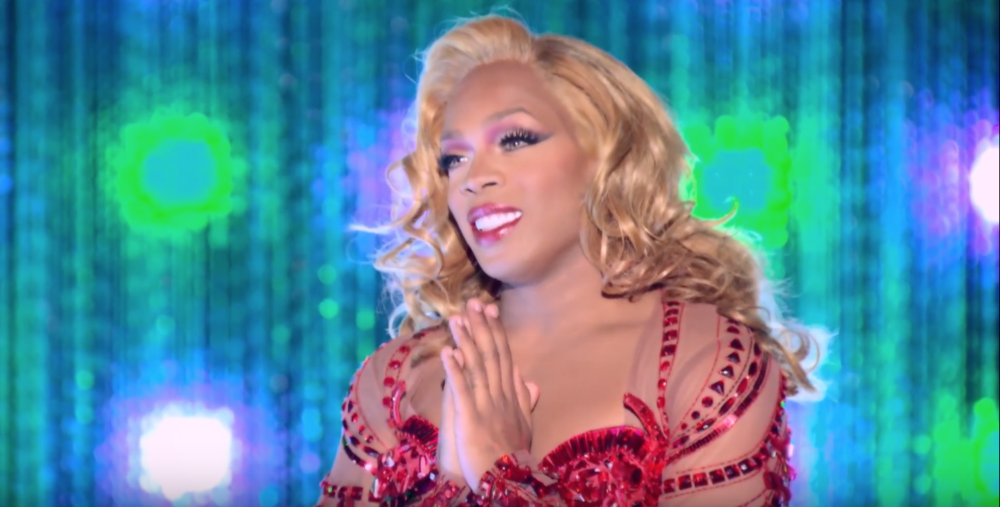 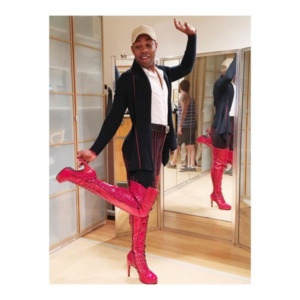 Todrick Hall and his Kinky Boots

You change the world when you change your mind, but what about when your cast changes? Join Todrick Hall and the company of Kinky Boot to discuss what it’s like to keep their show going after three years on Broadway. Jerry Mitchell and Killian Donnelly join in.