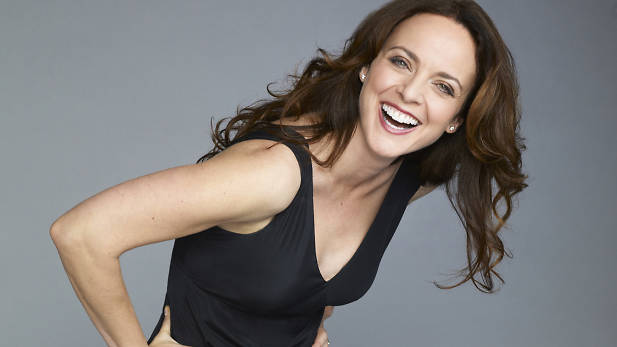 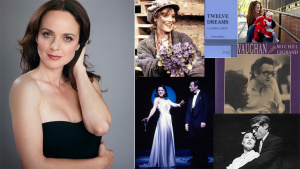 On Friday, Jan 27 11:00 AM Melissa Errico (Passion, My Fair Lady) is giving a down-to-earth conversation about building a lasting career in the theatre, and navigating the inevitable highs and lows. With her usual spontaneous storytelling flair, she will remind listeners that the root of it all is the word “play.” She will also touch on thoughts about being a woman in this industry, as well as how to nurture your body and soul while giving your job your all. Melissa has appeared on “Billions” on Showtime and “The Knick” on Cinemax. A digital release ‘More Lullabies and Wildflowers’ was released as a benefit for the tenth anniversary of her charity, The Bowery Babes, a NY 501c-3 she founded in 2005. A mother of 3, who tours with symphonies and has just completed an off-Broadway run of Finian’s Rainbow, she has served on the NEA and recently published humorous and insightful essays in magazines and for The New York Times. 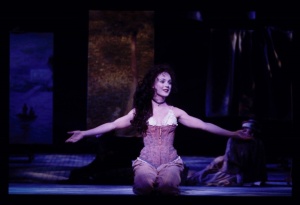 BroadwayCon is theatre’s answer to comic-con, tailor made for fans. From January 27–29, 2017, join some of Broadway’s biggest fans, performers, and creators from classic and current shows as we gather at the incomparable Jacob K. Javits Convention Center to perform, discuss, debate, and celebrate theatre. BroadwayCon 2017 will feature panels, performances, interviews, workshops, singalongs, and more, all packed into an epic three-day weekend. Past panels have included previews from upcoming Broadway shows, conversations with the casts and creatives of this season’s hits, and discussions featuring the industry’s top producers and designers, not to mention the giant Opening Ceremony, the nighttime concerts, and the dance parties. BroadwayCon is produced by Mischief Management and Playbill. The BroadwayCon Artistic Director of Headline Programming is David Alpert.
Related ItemsBillionsBroadwayBroadwayConFinian's RainbowMelissa ErricoNewThe Knick
Broadway

Suzanna BowlingSeptember 19, 2020
Read More
Scroll for more
Tap
Tyne Daly To Star in Dear World At The York
Yale Rep at 50 Shines At The New York Public Library for the Performing Arts