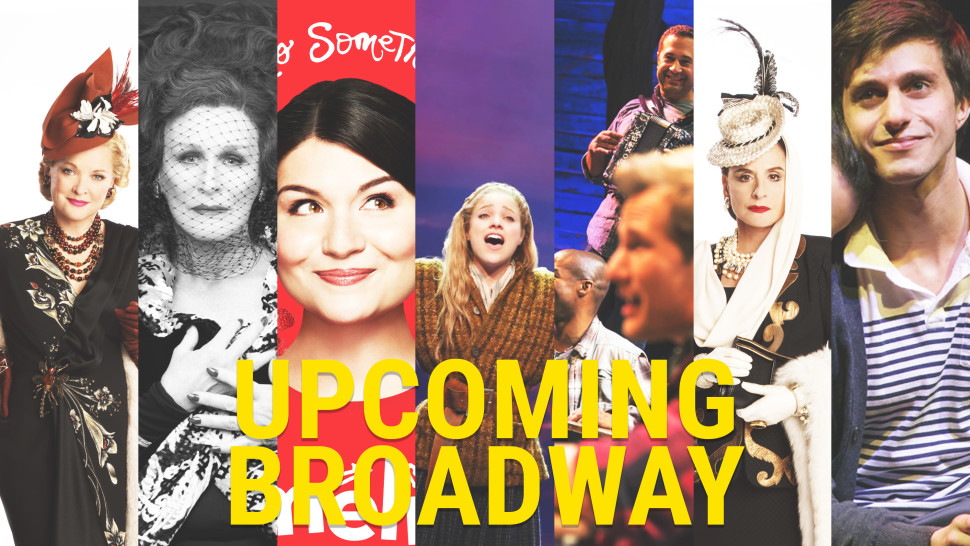 Take a first look at upcoming Broadway shows and get a taste of next year’s hits today! Featuring Amélie, Anastasia , Bandstand, Charlie and the Chocolate Factory, Come From Away, Hello Again, Indecent, Miss Saigon, The Play That Goes Wrong, Significant Other and Sunday in the Park With George.