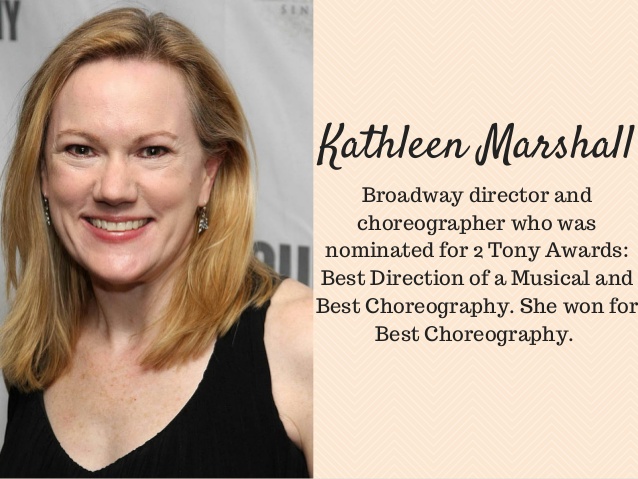 Countdown To BroadwayCon: Not Just For Actors

Countdown To BroadwayCon: Not Just For Actors

To craft a show, directors must “twist a little, stir a little, him a little, her a little, shape a little, mold a little” and yes, put their hand in there. Come and hear how these seasoned Broadway directors help to build new shows and re-envision works of the past. Tina Landau, Pam MacKinnon, Kathleen Marshall and Des McAnuff