Countdown To Christmas: CD’s For Your Stockings

Countdown To Christmas: CD’s For Your Stockings 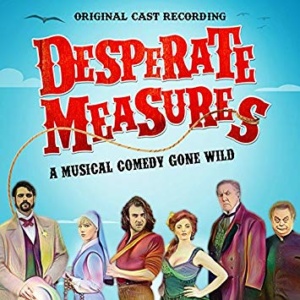 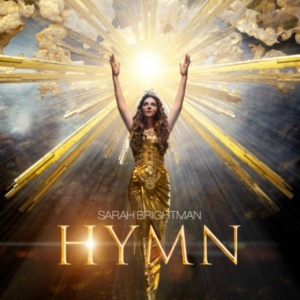 The world’s most successful and best selling soprano Sarah Brightman anticipated fifteenth full-length album, Hymn. This marks the multi-platinum, GRAMMY® award-nominated, classical crossover pioneer’s first new studio recording since she released the international chart-topper Dreamchaser in 2013. In addition to her new album, Sarah Brightman announced her world tour, Hymn: Sarah Brightman In Concert, which begins in South America and includes 125 shows across five continents throughout 2019. The North American dates of the tour, produced by Live Nation, will kick off in January 2019. To enhance her world of enchantment, Sarah Brightman has partnered with Swarovski on her world tour. Her elaborate costumes and dazzling tiaras will be composed of Swarovski crystals.

“I’m so excited to share this album with everyone. HYMN is excitingly eclectic, encompassing many different styles, and I’m looking forward to performing the new songs on my world tour. Every project I’ve done has come from an emotional place, and I wanted to make something that sounded very beautiful and uplifting.  To me, ‘hymn,’ suggests joy – a feeling of hope and light, something that is familiar and secure, and I hope that sentiment resonates through the music,” said Sarah Brightman.
Hymn’s mystical, uplifting tone is set with its title track – a song by British prog-rock band Barclay James Harvest. The release also encompasses songs by such modern composers as Eric Whitacre (“Fly To Paradise”), Japanese superstar musician and songwriter Yoshiki (“Miracle”), and German DJ Paul Kalkbrenner (“Sky and Sand”). The album closes with a new rendition of Brightman’s signature smash duet with Andrea Bocelli, “Time To Say Goodbye,” singing lyrics that she wrote herself, and sung in English for the first time. 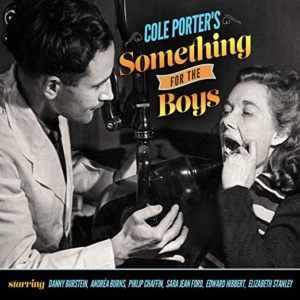 The new recording of Something for the Boys featuring a cast of Broadway and recording veterans, including Elizabeth Stanley (On the Town), Danny Burstein (Fiddler on the Roof, Moulin Rouge), Andréa Burns (In the Heights), Edward Hibbert (The Drowsy Chaperone), Sara Jean Ford (Phantom of the Opera) and PS Classics co-founder Philip Chaffin, performing to the original charts under the baton of Constantine Kitsopoulos and Greg Jarrett. The deluxe package includes a 32-page full-color booklet with liner notes by Krasker; an essay on the original orchestrators – Hans Spialek, Don Walker, Robert Russell Bennett and Ted Royal – by John Baxindine; a brief note from Merman historian Al F. Koenig, Jr.; a synopsis by Robert Edridge-Waks; plus complete lyrics, production photos and a two-page illustration of the original production by Al Hirschfeld. 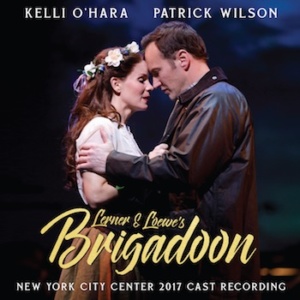 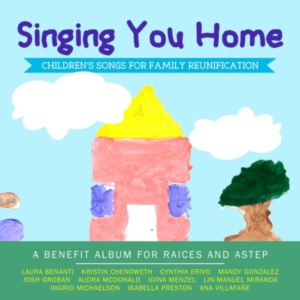 Video previews of tracks are available at www.youtube.com/ShKBoomGhostlight.

All artists, musicians, technicians and recording studios donated their time and talents to the project, so that a substantial portion of the proceeds from the English / Spanish language album will go directly to the non-profit organizations RAICES and ASTEP to help reunite and support families separated at the border.

“Watching children be ripped from their families is obviously very upsetting, and I felt completely helpless,” Benanti said. “Then I realized that I have a lot of really talented, wonderful friends, and together, we’ve put together this beautiful album. We hope the music we have created can bring love and empathy into the hearts of everyone who hears it, and that the money raised will aid in reuniting children with their loved ones.”