Countdown to Christmas Our Holiday Gift Guide Day 21: Music To Put You In a Mood 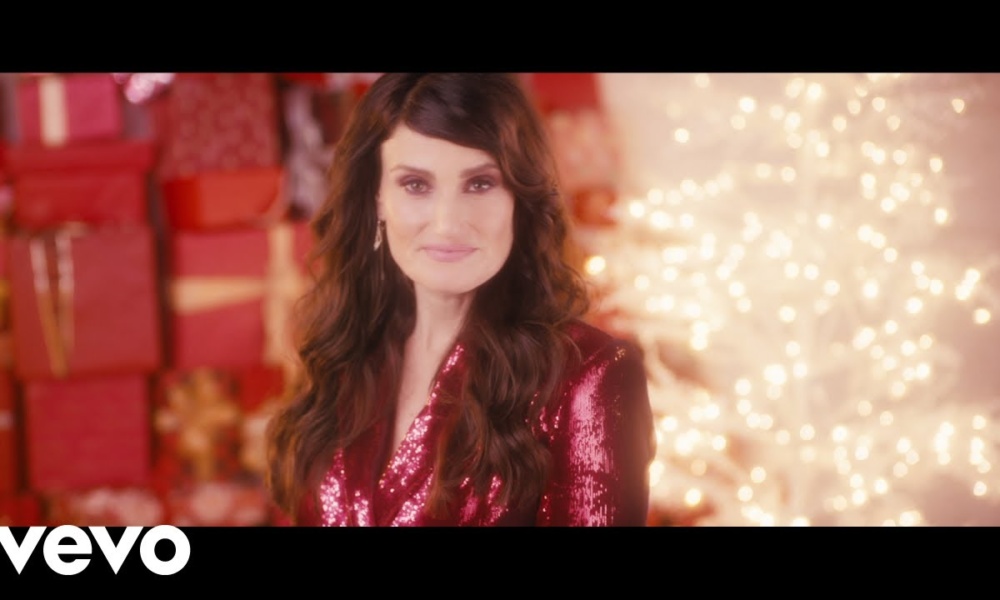 Countdown to Christmas Our Holiday Gift Guide Day 21: Music To Put You In a Mood

Music is the perfect stocking stuffer a gift that gives the whole year long. Here is our list for the 5 best CD’s to make your season bright.

I fell in love with Idina Menzel’s Christmas: A Season of Love when I heard the song she wrote called “At This Table”, this song is so heartfelt and timely. The I heard “Sleigh Ride”, ” The Most Wonderful Time of the Year”, where Menzel’s glorious tones and her lush orchestra made this album come alive with joy. Billy Porter, joins for “I Got My Love To Keep Me Warm”, Josh Gad “We Wish You the Merriest” and Ariana Grande visits for a new song “A Hand For Mrs. Claus.”

For jazz enthusiasts “Christmas Time is Here”. In a sense this album is a family effort. Husband Aaron Lohr adds his voice to “I’ll Be Home For Christmas” and her son is featured on “Walker’s 3rd Hanukkah”. Menzel’s roots are in full display with “Ocho Kandelikas” as Menzel sings in Ladino and English.

Not to be left out the classic song from Rent “Seasons of Love”.

The piece de resistance on the album is the uplifting and spiritual “O Holy Night” and “Ave Maria” where her voice truly reaches new levels. This is a CD for any theatre fan or musician.

Hadestown is the most honored show of the 2018-2019 season was nominated for the 2020 Grammy for Best Musical Theater Album. The new musical has received eight Tony Awards, including Best Musical, four Drama Desk Awards, six Outer Critics Circle Awards including Outstanding New Broadway Musical, and the Drama League Award for Outstanding Production of a Musical.

I may not have like the show Jagged Little Pill, but the album is seriously well done. Musical director Bryan Perri and orchestrater Tom Kitt give this music a 60’s vibe and have really managed to make the voices and the sound consistent. Lauren Patten’s earthy timbres vibrate, Elizabeth Stanley’s vocals shine, Derek Klena sounds phenomenal, but it is “Predator,” that is the highlight of the album. Kathryn Gallagher stuns on this emotionally connect tune.

Jagged Little Pill (Original Broadway Cast Recording) was released by Atlantic and can be purchased from Apple, Amazon.

Alice By Heart – Original Cast Recording is based on the show’s recent New York premiere production from MCC Theater (Robert LuPone, Bernard Telsey, William Cantler, Artistic Directors; Blake West, Executive Director). Alice By Heart has a book by Steven Sater and Jessie Nelson; music by Duncan Sheik, lyrics by Steven Sater, and direction by Jessie Nelson. The CD features a 25-page booklet with color production photography, complete lyrics, and a synopsis by Steven Saterand Jessie Nelson. The album is produced by Duncan Sheik and Kurt Deutsch, with Craig Balsam and Cody Lassen serving as executive producers. To stream or download the album, or order the CD, visit ghostlightrecords.lnk.to/alicebyheart

Ghostlight records is releasing Little Shop of Horrors – the New Off-Broadway Cast Album on Friday, December 20 in all digital and streaming platforms. A physical CD will be released at a future date to be announced. The album is produced byAlan Menken, Will Van Dyke, Frank Wolf, and Michael Mayer – and executive produced by Kirdahy, Ahrens and Arnold.

Suzanna BowlingJune 20, 2022
Read More
Scroll for more
Tap
My View: Even The Rehearsal Is Sold Out..The New York Pops
Get Ready For a Packed New Year’s Eve in Times Square as Line-up is Announced