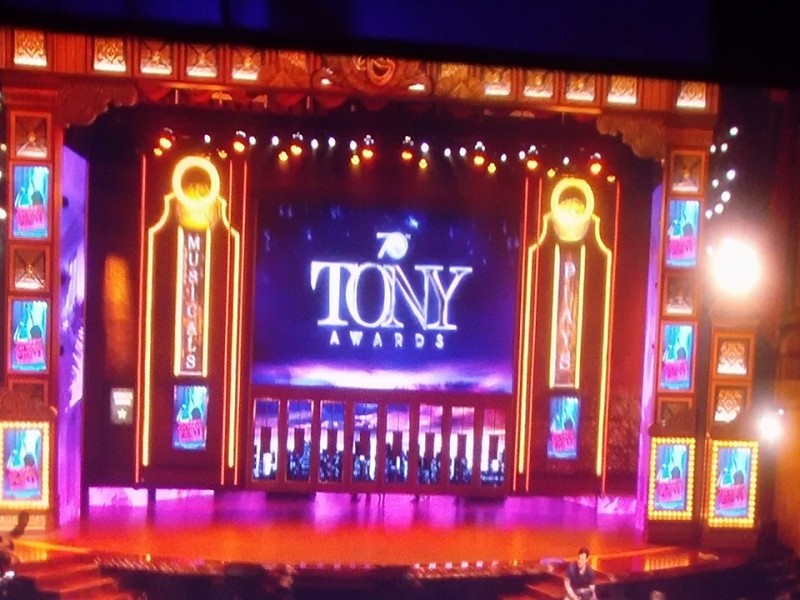 Countdown to the Tony Awards: By The Numbers

Countdown to the Tony Awards: By The Numbers 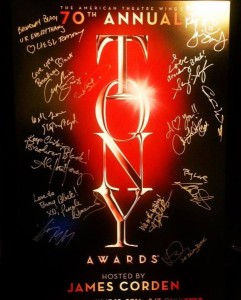 Fun Facts about this year’s nominees and Tony Awards ceremony:

·         14,000 – the number of hors d’oeuvres that will be served to hungry Tony Awards winners, nominees and presenters at the official Tony Awards Gala at the Plaza Hotel

·         210 – the amount of feet of red carpet the 2016 Tony Nominees, presenters and VIP guests will walk down before entering the Beacon Theatre

Genevieve Rafter KeddyJune 22, 2022
Read More
Scroll for more
Tap
Children of Salt A Show To Look For At NYMF
Countdown to the Tony’s: The Final Rehersal