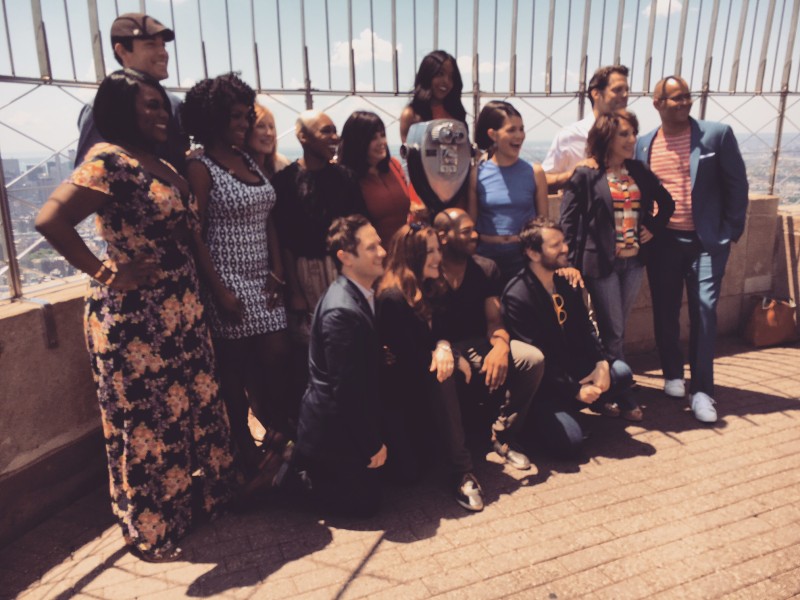 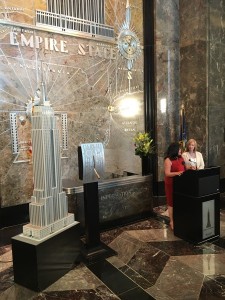 The ceremonial lighting  is as big of a Big Apple tradition as the awards themselves. In honor of the day the building became red and silver in celebration of the landmark ceremony. 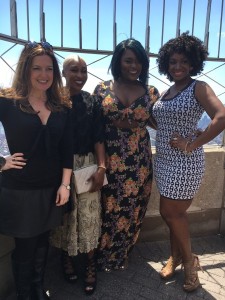 The Tony Awards will be broadcast in a live three-hour ceremony from the Beacon Theatre on the CBS television network on Sunday, June 12, 2016. For more information on the Tony Awards, visit TonyAwards.com and Facebook.com/TheTonyAwards and follow @TheTonyAwards on Instagram and Twitter.