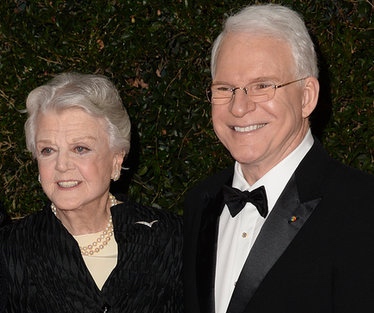 Countdown To The Tony Awards: Whose Presenting and Hosting

Countdown To The Tony Awards: Whose Presenting and Hosting 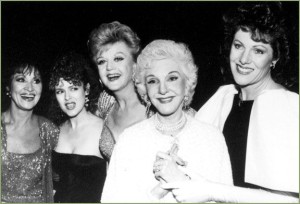 We all know the Tony ceremony will be hosted by James Corden,  this Sunday, June 12, at the Beacon Theatre. TV host Alicia Quarles, Finding Neverland star Laura Michelle Kelly and Tony Award-winning producer Jordan Roth will cohost the Live on the Tony Awards Red Carpet Show, presented by Nordstrom, beginning at 5:30pm. Vogue.com Style Editor Edward Barsamian and Broadway costume designer Esosa will serve as the fashion correspondents, while Randi Zuckerberg will return as the tech and social correspondent with Playbill’s Blake Ross returning as the theater correspondent. 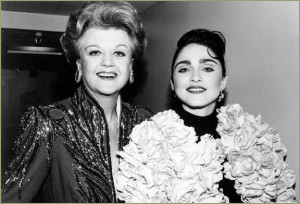 Angela Lansbury and Madonna at the 1988 Tony Awards.

The Tony Awards Behind-the-Scenes Show, presented by BroadwayHD, will take place during the ceremony, with Tony nominee Laura Osnes (Cinderella) chatting with the 2016 Tony nominees, performing casts, and presenters before and after they hit the Beacon Theatre stage. Tony nominee Max von Essen (An American in Paris), Josh Zegarra (On Your Feet!), Justin Guarini (Wicked), and Glee star Jenna Ushkowitz will be live from the winners’ circle to chat with the newly minted Tony Award winners. 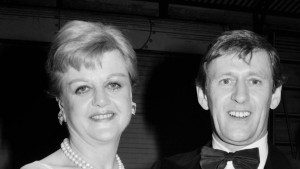 Angela Lansbury and Len Cariou at the 1979 Tony’s

Tony Award winner Karen Olivo (West Side Story) will be on hand with exclusive behind-the-scenes content and interviews with this year’s class of nominees. 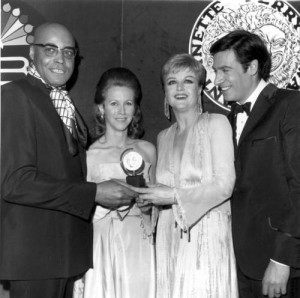 The official Tony Awards Livestream show will be available beginning at 5:30pm ET on Sunday, June 12, on TonyAwards.com, CBS.com/allaccess, BroadwayHD.com, Nordstrom.com, People.com, EW.com, Telemundo.com and Playbill.com. The livestream will continue through the Tony Awards telecast. 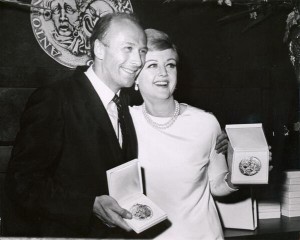 Richard Kiley and Angela Lansbury with their Tony Awards (1966)

To highlight this article we decided to celebrate Angela Lansbury and her time at the Tony’s and her return to the stage next year in The Caucasian Chalk Circle. 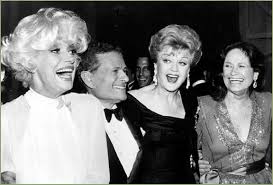