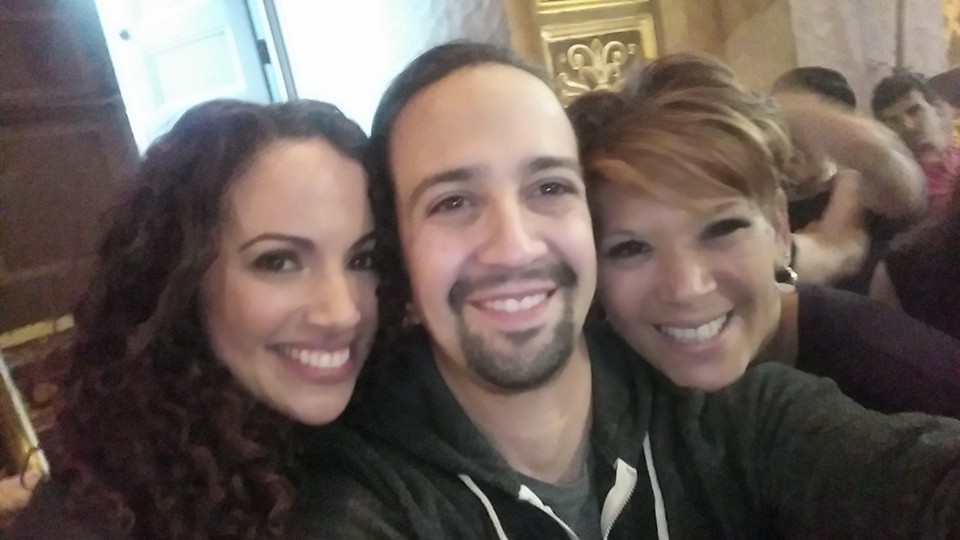 Countdown to the Tony’s: The Final Rehersal

Countdown to the Tony’s: The Final Rehersal 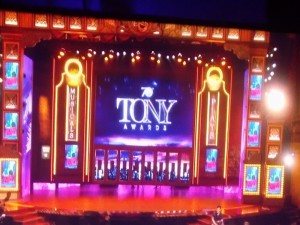 This morning The Tony’s took to the street to celebrate the 70th annual award show. Final dress rehearsal took place this morning at around 9:45. Here is a play by play with BEWARE spoiler alerts. 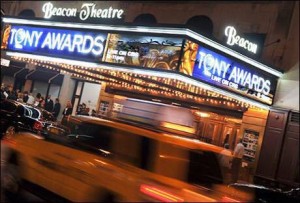 The theatre at night

The opening number is a standout and worth tuning in for as things got off an running.

Jake Gyllenhaal is first up to present Best Featured Actress in a Play.

Kicking things into musical mode Sir Lord Andrew Lloyd Webber introduces the first musical number with the cast of School of Rock! and “Your In The Band.”

Street performances will be inter-spliced throughout the night with surprise performances to celebrate Broadway’s past hits.

Featured Actress in a Musical is presented.

Shuffle Along wows as they Get “Wild About Harry.”

Best Lighting Design of a Play is awarded to light up the stage.

The theatre gets romantic with a performance by She Loves Me.

Best Lighting Design of a Musical is awarded.

A sad good by to those shot in Orlando.

A street performance blends into Lucy Liu and Jesse Tyler Ferguson presenting best Direction of a Play and Musical.

Josh Groan soon to be on Broadway in Natasha Pierre and The Great Comet introduces a traditional Fiddler on the Roof.

Glenn Close is back to the Tony’s. 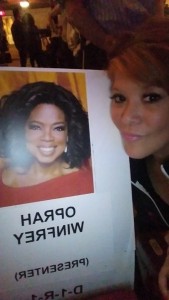 Oprah introduces The Color Purple and Cynthia Erivo knocks it out of the house.

James Earl Jones and Angela Lansbury who will be back to Broadway next year, will talk about the  American Theatre Wing and the importance of the work that they do. 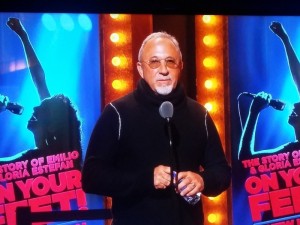 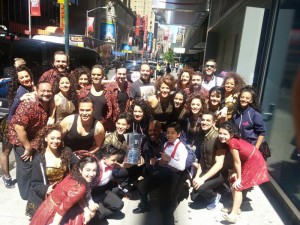 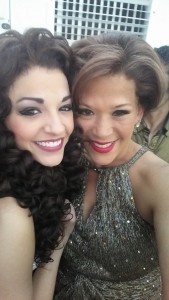 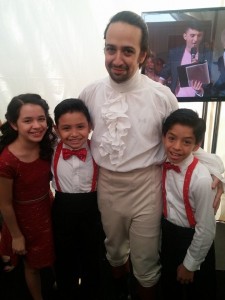 Lin Manuel Miranda, and the On Your Feet kids

Get ready to Conga as 19 time Grammy Winner Emilio Estefan introduces On Your Feet. Gloria Estefan leads the exuberant cast.

Cate Blanchett, who is also returning to Broadway later this year presents Leading Actor in a Play,

Marlee Matlin introduces Deaf West’s road to the Tony performance of Spring Awakening. They make there entrance from the street sining from another musical.

Aaron Tveit sings ‘Defying Gravity.’ Will this make it onto the show?

Diane Lane who is also returning to Broadway later this year, presents Best Revival of a Play. 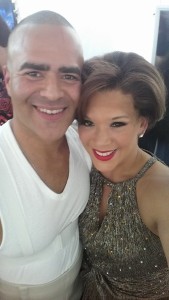 On Your Feet meets Hamilton 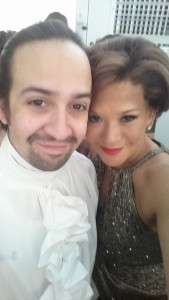 Getting political President and First Lady are there to  speak about Hamilton, as Rapper, Common gets all Hamilton.

Nikki M. James and Christian Borle talk about the Broadway League and the theatre season.

The beloved Paper Mill Playhouse gets an award. 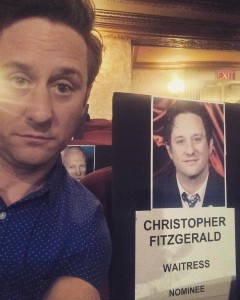 Keri Russell will present the number from Waitress as Jessie Mueller gets beloved recognition from the audience. 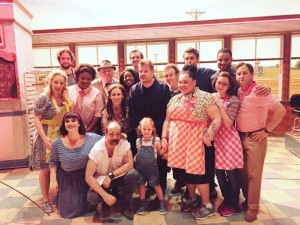 Throughout the show James Cordon lead the audience in a sing along this time it is ‘On My Own.’ How many of these will make it into the broadcast is anyones guess.

A game of past Tony winners leaves everyone hysterical.

Chita Rivera introduces those we lost in the memoriam segment. 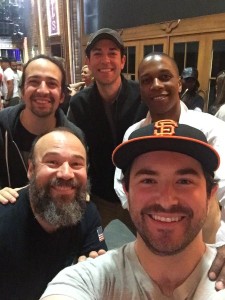 Who better to present the Best Musical award why Barbra Streisand.

Suzanna BowlingOctober 16, 2020
Read More
Scroll for more
Tap
Countdown to the Tony Awards: By The Numbers
Watch The Tony’s Live!