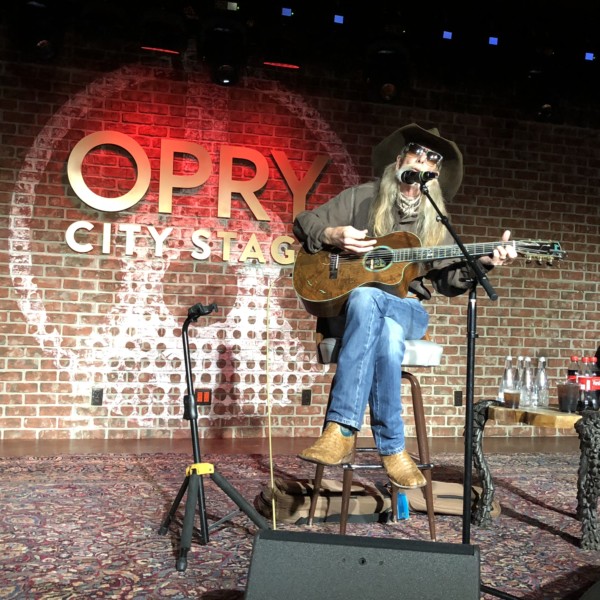 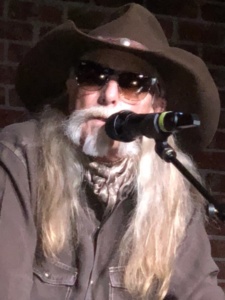 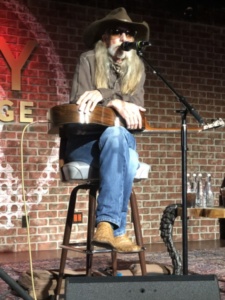 Written by Dewey Moss, Tennessee Whiskey The Musical tells the story of Dean Dillon, Country Songwriter Hall of Fame inductee, BMI Icon award recipient, and the writer of some of country music’s most popular songs by singers such as George Strait, Toby Keith, Kenny Chesney, Chris Stapleton, Pam Tillis, Barbara Mandrell, Johnny Rodriguez, Gary Stewart, and many more. His music defined a generation, but it did not come without a price, personal struggles with alcoholism and drugs almost ended his life. Ultimately about redemption and success, Tennessee Whiskey The Musical is an emotional story told in a way that only country music can. 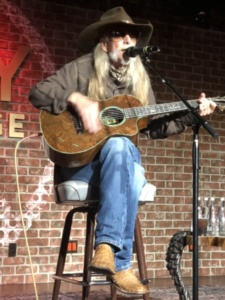 Dean Dillon started playing guitar at the age of seven and at 15 he appeared on a variety show called “Jim Clayton’s Startime” as a songwriter and performer; by the end of high school, Dean Dillon had his mind set on Nashville. 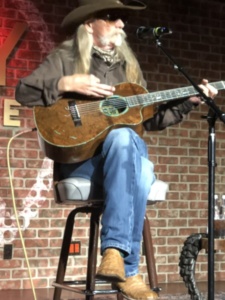 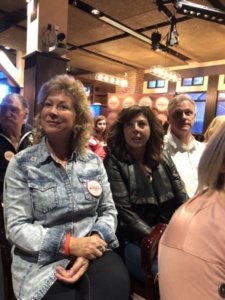 Although it was writing songs for others where Dillon’s future lay, the young singer was hell bent on making it as a recording artist. Between 1979 and 1981 Dillon released 12 singles for RCA Records. Three of the songs reached the Top 30 on the country charts, including “Nobody in His Right Mind Would’ve Left Her,” which climbed all the way to number 25 (and later became a number 1 hit for George Strait). As an artist, Dillon charted eight times and broke the Top 30 with “I’m into the Bottle (To Get You out of My Mind).” He also wrote hits for other country stars like the 1983 George Jones number 1 hit “Tennessee Whiskey”. After “Those were the Days”, Dillon took a five-year hiatus from recording, cleaned up his personal life and concentrated on songwriting. He wrote or co-wrote a number of hits during this period and had considerable success with George Strait, who took five of his songs to the charts between 1981 & 1988. The exposure landed Dillon a new contract with Capitol Records, who released two Ricky Scruggs produced albums, Slick Nickel and I’ve Learned to Live. The later featured a Tanya Tucker duet “Don’t You Even Think About Leaving.” Dillon next signed with ATLANTIC, where he issued his most successful album. It was 1991’s Out of Your Mind which referenced the hard country of Dillon’s heroes, but it also flirted with pop. The LP was lauded as a throwback, an answer to Nashville’s penchant for vapidity. 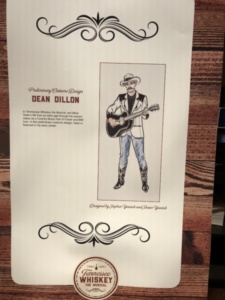 In 2002, he was inducted into the Nashville Songwriters Hall of Fame (along with Bob Dylan and Shel Silverstein). Early the following year Dillon signed a songwriting contract with Sony/A TV Tree, which came after his fifteen-year relationship with Rose Acuff, a publishing company Sony acquired in July 2002. 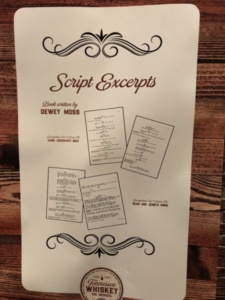 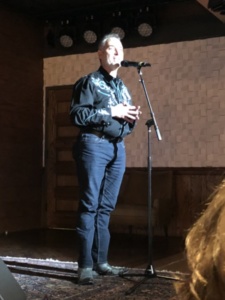 Dewey Moss Writer and Producer of Tennessee Whiskey the Musical

Tennessee Whiskey The Musical features hit songs such as “The Chair,” “Unwound,” “Marina Del Rey,” “Ocean Front Property,” “She Calls It Love,” “How Long Does It Take,” “I’m Lying In Love With You,” “I’m Into the Bottle,” “We Got ‘Em Smokin’ in the Rockies,” “Easy Come, Easy Go,” “The Road Less Traveled,” “Here for a Good Time,” “Tennessee Whiskey” and many more, along with several new songs Dillon is writing specifically for this production. 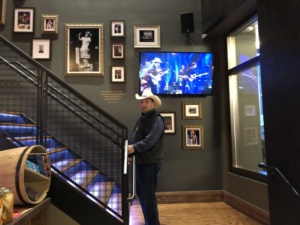 Inspired by the Grand Ole Opry, Opry City Stage presents a broad range of great country music talent. On the fourth floor, The Studio at Opry City Stage is a ticketed venue showcasing an array of music including that of hit-makers, emerging artists and songwriters. The venue’s Bluebird Cafe Songwriter Series spotlights songwriters from both Nashville and New York, as well as everywhere in between in the style of Music City’s Bluebird Cafe, a world-famous mecca both for those who pen songs and music fans who love them. 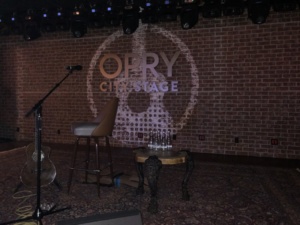 For more information about the exclusive concert and the musical, please visit TennesseeWhiskeytheMusical.com. 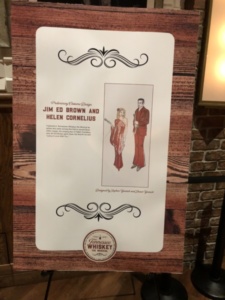 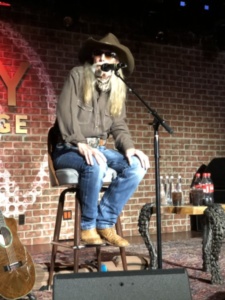 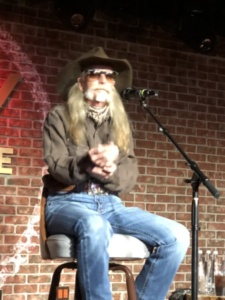 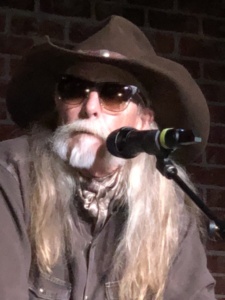