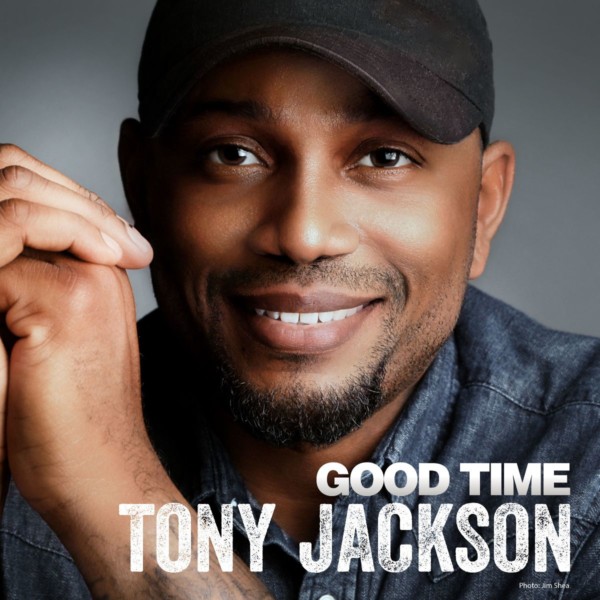 One of Nashville’s purest traditional country singers, Tony Jackson, returns to kick off the summer season with his latest feel-good single, “Good Time.” The song is available now at Apple Music, YouTube Music, Spotify and Amazon. To-date Jackson’s songs and videos have garnered over 60 million views on Facebook and YouTube and nearly 4 million streams on Spotify and Apple Music.

The affable singer has been invited to perform multiple times on the Grand Ole’ Opry, RFD TV’s Larry’s Country Diner, TBN TV’s Huckabee and has appeared on NBC, CMT and USA Network’s Real Country and CMA Fest. His Grand Ole’ Opry debut (with Whisperin’ Bill Anderson at his side) brought the house down as thousands of fans leapt from their seats showering the humble singer in a warm and lengthy standing ovation, a true rarity for a debut Opry performer.