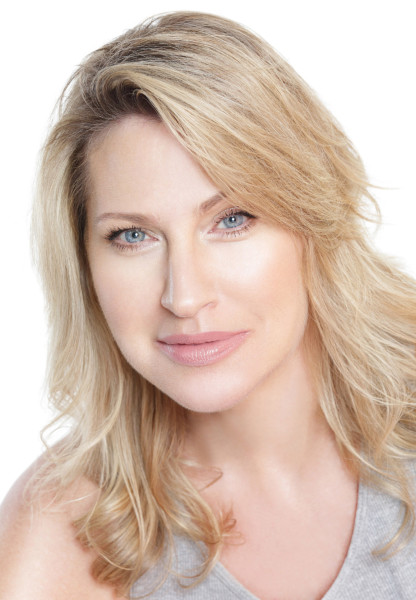 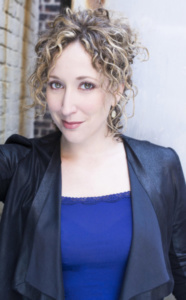 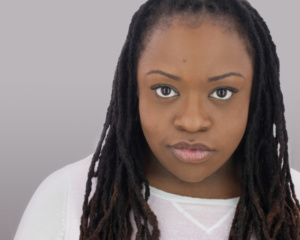 Unexpected Joy is the story of three generations of female singers, long-held family tensions, and a week together where change is in the air. In modern day Cape Cod, Joy, a baby boomer and proud hippie, is holding a memorial concert for the other half of her popular musical duo, Jump & Joy.  When her tightly-wound conservative daughter and her sweet rebellious granddaughter arrive from Oklahoma, the sparks fly as one family seeks to find the common ground in their different values, dreams and goals. Unexpected Joy is a heartfelt and hilarious story that weaves folk-rock, pop, and blues in uniting a family that hasn’t experienced true joy together for decades. 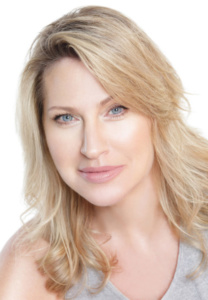 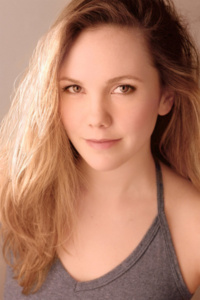 Unexpected Joy received its world premiere in 2016 at Wellfleet Harbor Actors Theatre in Massachusetts and was previously developed through readings at The York and the Hudson Guild Theatre.

Allyson Kaye Daniel (Lou) is delighted to make her York Theatre debut with this production of Unexpected Joy.  Originally from Washington, DC, she attended the prestigious Duke Ellington School of the Arts and went on to attain a BFA in Musical Theatre from Penn State. Favorite credits include Oda Mae Brown in Ghost, Miss Jones in How to Succeed…, Killer Queen in We Will Rock You, Church Soloist in The Color Purple, and Bird Girl in Seussical: The Musical.

Janet Hood (Music) has performed as pianist and singer and has played on many albums, including her own, Jade and Sarsaparilla. She has toured throughout Cape Cod and New England, and performed on local and national television. Janet composed the music for Elegies for Angels, Punks, and Raging Queens (book and lyrics by Bill Russell), which has toured the U.S., London, Tel Aviv, Glasgow, and Sydney, among many locations.

Amy Anders Corcoran (Director) currently works as the associate director on Escape to Margaritaville, which is now in previews on Broadway. She was also the Resident Tour/Associate Director for Disney’s Freaky Friday. Favorite directing/choreographing credits include: 21 Chump Street (European Premiere), I Am My Own Wife (NYC site-specific production), Little Women, Lippa’s The Wild Party, Mr. Burns, Crazy for You, Smokey Joe’s Café, and Circle Mirror Transformation. Her work has been seen at American Conservatory Theatre, the Guthrie, Goodspeed Musicals, and Asolo Rep, and in London and Canada. Amy specializes in new works, and works for London’s Aria Entertainment as the US Creative Associate and helps cultivate their From Page to Stage Festival in London every year. Last summer, she directed four new musicals in the festival. Amy received the SDC Noël Coward Fellowship for Comedic Direction and holds a BA in Psychology with Honors from the University of Kansas and a MFA in Directing from Penn State University.

Beth Falcone (Music Director) Broadway: Les Misérables, Lion King, Fame Becomes Me (keyboards). The Chicago Sun-Times noted Beth for her “fiery piano playing,” and she has played for numerous national tours and regional productions. At The York, Beth served as music director for the Mufti presentation of Hollywood Pinafore; she has also been MD for the Eugene O’Neill Cabaret Conference, BMI Musical Theatre and Dramatist Guild Showcases, and numerous readings of new musicals in NYC. Beth wrote the music and lyrics for the critically acclaimed Off-Broadway show Wanda’s World (produced by Amas Musical Theatre in association with Terry Schnuck and licensed by TRW), and she is a recipient of the Ed Kleban Prize for Most Promising Lyricist in American Musical Theater. Beth is the supervisor of the singing department at Circle in the Square Theater School and is a member of NYSTA, NATS, PAVA and the Voice Foundation.

The York Theatre Company is the only theatre in New York City—and one of very few in the world—dedicated to developing and fully producing new musicals and preserving neglected, notable shows from the past. For over four decades, York’s intimate, imaginative style of producing both original and classic musicals has resulted in critical acclaim and recognition from artists and audiences alike. Under the guidance of Producing Artistic Director James Morgan since 1997, The York has focused on new musicals in its Mainstage Series—most of them world, American, or New York premieres—by some of the field’s most esteemed creators, and has also helped launch the careers of many talented new writers. Almost 40 cast recordings from The York Theatre Company productions are now available on CD, including its acclaimed revival of Closer Than Ever (2013 Off-Broadway Alliance Award for Best Revival); commercial transfers of such York premieres as The Musical of Musicals (The Musical!), Souvenir (Tony Award Nomination for actress Judy Kaye), and Jolson & Company, and revivals of Pacific Overtures and Sweeney Todd (four Tony Nominations including Best Revival) have all showcased the importance of The York and its programs. Recent New York premieres have included Marry Harry, A Taste of Things to Come, Rothschild & Sons, and Desperate Measures, which just completed a three and a half month extended run. The critically acclaimed musical Yank!, which received its Off-Broadway debut at The York in 2010, recently opened to rave reviews in London as did York’s Rothschild & Sons. The hit musical Cagney, received its York premiere in 2015 and subsequently transferred to the Westside Theatre for over 15 months. Desperate Measures has just been announced for New World Stages in late spring of this year.