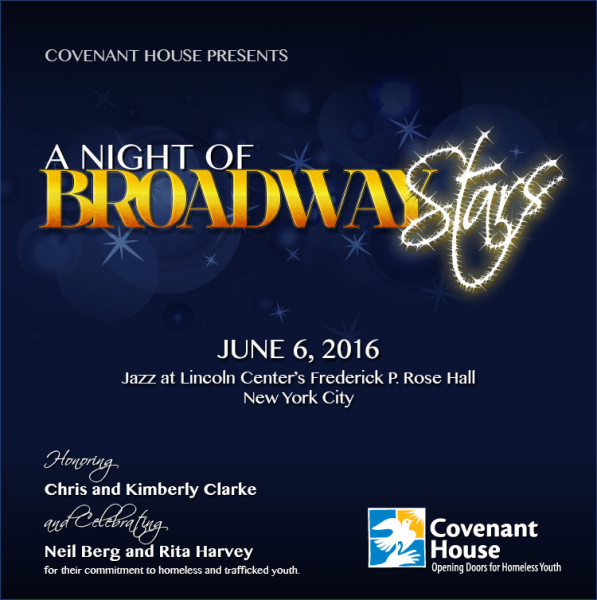 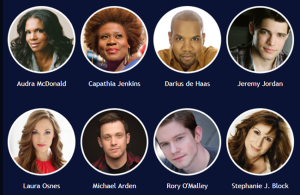 The event will also feature inspiring moments with the young people at Covenant House. Covenant House will also honor Chris and Kimberly Clarke of Pure Growth for their service to homeless youth. Composer-lyricist Neil Berg and his wife, actress Rita Harvey, will be presented with the Beacon of Hope Award for their years of dedication in bringing A Night of Broadway Stars to stages across the country in support of Covenant House.

For more information and to order tickets, visit Covenanthouse.org/a-night-of-broadway-stars-2016