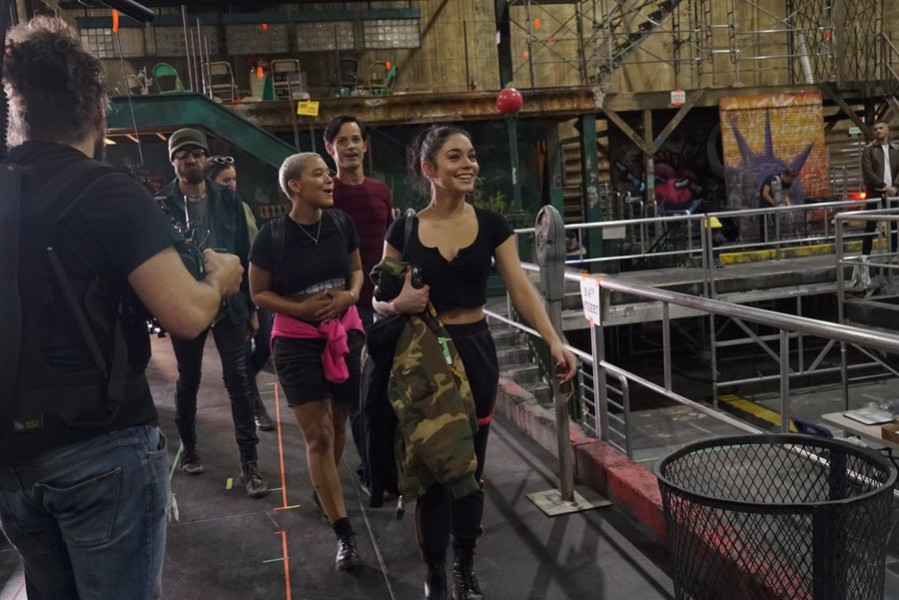 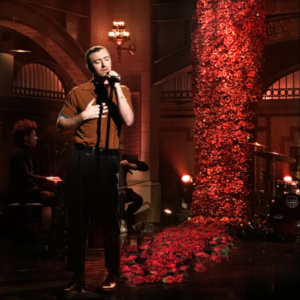 On January 27th Rent comes to a new audience via Fox TV. The man responsible for creating the look for this new generation is Jason Sherwood. Sherwood  has worked on plays and musicals across the country including his Drama Desk and Lucille Lortel nominated work for Off-Broadway’s “The View Upstairs”. He has also designed musical performances on “SNL” and other TV shows and is the lead designer for Sam Smith’s world tour and the upcoming Spice Girls World tour. He is set to design Broadway’s upcoming revival of Secret Garden. This is a designer to watch.

T2C: How did you get started in production design?

Jason Sherwood: When I was a high school student, I was very interested in writing, theatre and graphic design. When you put all of those interests together, you get visual storytelling. My family and I would attend theatre in New York together, and I began falling in love with the world of it. At 16, my drama teacher, the incredible Laura Rokoszak, gave me a chance to design my first show. I was hooked. Later, as an NYU undergrad I started interning, assisting other designers, and then I went out on my own. 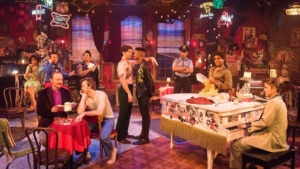 T2C: How did you get to work on The View Upstairs?

Jason Sherwood: Max Vernon reached out to me online, and so I met with our director Scott Ebersold, and producer Jenny Ainsworth. We staged a small workshop production in a rehearsal studio at Peal Studios, and then developed the full production. 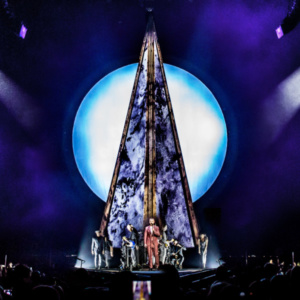 T2C:  How did you get involved with Sam Smith?

Jason Sherwood: Sam was looking to work with a theatrical designer and we sat down and did lunch. We were put together by Lee Lodge, his creative producer. Sam and I had a lot in common as people, and I really responded to his music. I met with him again in London, and sat in a recording studio and listened to the new album, and we began uncovering the visual world for the tour.

T2C: What have been your favorite designs 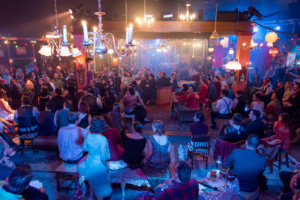 Jason Sherwood: Sam’s project stands out, because it was a really unique, and new opportunity. There also wasn’t a script, or guideline for the visual, outside of the narrative of the album. We had the freedom to imagine whatever we wanted. Also the Wild Party I did in Denver. We took over this airplane hanger and turned in into a 1920s vaudeville club, and apartment. But Rent is the dream job. It’s one of my favorite musicals ever, and to get to design it for a new generation is such a thrill.

T2C: What is the difference between designing for stage, TV and tour?

Jason Sherwood: Each of them has unique challenges and differences. In theatre everything is immediate. In TV you can hide things by choreographing the camera. If it isn’t captured beautifully in the lens, you have lost. On tour everything has to break apart and travel in many pieces. The creative and logistical notions come into contact.

Jason Sherwood: Michael Greif and I have been in touch for a bit, and he really brought me into the project. I was a huge fan of the show. I saw Rent on Broadway twice. Both times I was blown away by the energy exploding off the stage and touched by the boundary-pushing musical. The visibility and that kind of storytelling was handled so beautifully and so effortlessly. I think my experience designing in both the music world and the theatre made for a good match for Michael’s vision of the piece.

T2C: What were your biggest challenges on this project?

Jason Sherwood: The Broadway show has many key pieces of iconography, and so the fans have a lot of expectations. I want to honor the DNA of the piece, and bring it forward, to reate something that is different than what we have seen.

Jason Sherwood: Can’t talk about that yet!

Jason Sherwood: Primarily my interest is to work on things that are new to me. New work or new works, into new concepts. I rarely like to go back, I like the next challenge. I love the word of music and broadway. I would love to do the opening ceremony of the Olympics one day.

T2C: What is your favorite part of the set?

Jason Sherwood:Deciding and discovering how to tell the story in an immersive environment. Cracking that language– utilizing the live band, and the live audience.

T2C: What would you like our audience to know about you

Jason Sherwood:  I’m a giant fan of RENT also, and I hope that the world we’ve made feels as genuine and true for the fans as it has for me throughout our process.

G. H. HARDINGJanuary 30, 2023
Read More
Scroll for more
Tap
Get Ready for Fox Lives Rent’s Original Soundtrack
David Winters West Side Story’s Baby John and A-Rad Writes Tough Guys Do Dance and Oh What a Career He Has Had