Crime and Homelessness In New York City Is Out Of Control 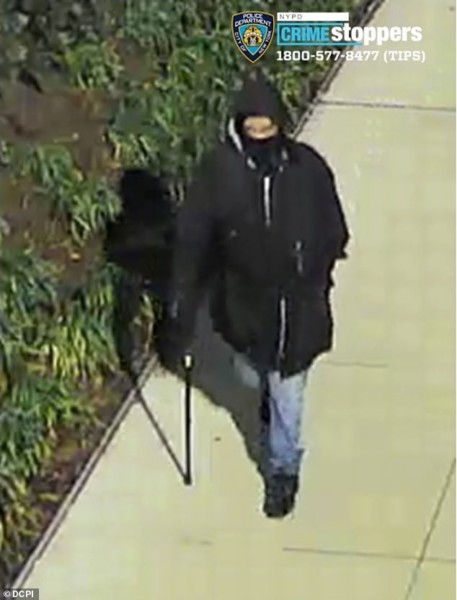 Crime and Homelessness In New York City Is Out Of Control

Dr Nina Rothschild, 58, a scientist with New York City’s Department of Health was kicked down the stairs at a subway station, then was bashed in the head 13 times with a hammer. The robber who walked with a cane then grabbed her bag, cellphone, personal papers and some jewelry and ran off with it. This comes days after Mayor Eric Adams vowed to crack down on violence in the transit system. 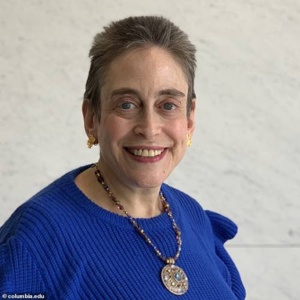 The Metropolitan Transportation Agency (MTA) said there are more than 350 people living in the subway system across 29 tunnels and 89 stations.

Overall crime in NYC is up almost 50 percent. Transit crime has risen 60 per cent as many New Yorkers have begun fearing the subway system. Removal of the homeless from the subway system is a part of Adams’ Subway Safety Plan, which went into effect this week.

Suzanna BowlingJanuary 28, 2023
Read More
Scroll for more
Tap
My View: Clint Holmes Brings A Few Years Of Nat And A Lot Of Years of Clint to the RRazz Room
The Glorious Corner