Crime Escalates As Ex-Con Is Fatally Stabbed, West Village is the New Crime Area and The Knockout Game is On 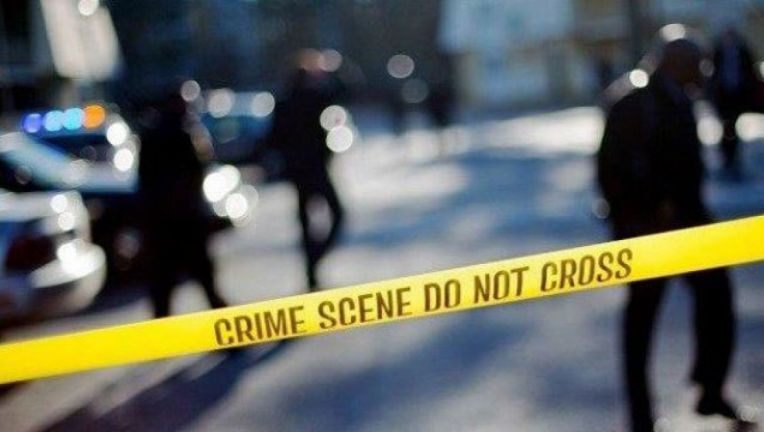 Crime Escalates As Ex-Con Is Fatally Stabbed, West Village is the New Crime Area and The Knockout Game is On

Guarionex Torres, 49, was an ex-con recently arrested for threatening people in Times Square with a hatchet. He  was fatally stabbed Friday on Eighth Avenue near West 44th Street. He bumped into Jesus Ramirez 28, and the two came to blows, a knife was drawn and Torres was stabbed in his neck and groin.

Torres had been arrested August 12th and was charged with menacing and weapons possession but back on the street after paying $3,500 cash bail.

Since 1994, Torres has completed four stints in prison, mostly for drug convictions.

Did you know the West Village has been hit by a plague of theft and robbery? It has suffered the biggest crime increase of any section of the Big Apple in 2022, according to NYPD data. Crime has spike 80% — fueled by a 103% increase in grand larceny and shoplifting.

The 2010 bail reform law is the cause of this. The NYPD released a “Worst of the Worst” list of repeat offenders. Harold Gooding, a 53-year-old serial shoplifter has been arrested 101 times.

Then there is the knockout game where 20 victims of the violent and motive-less game have been reported to the NYPD so far this year. These are individuals who know they are not going to be prosecuted. The lax bail laws, let serial offenders back onto the streets, to commit even more heinous crimes. The game has no set rules other than to inflict brutal and unprovoked violence on innocent bystanders and this is what has become of New York.