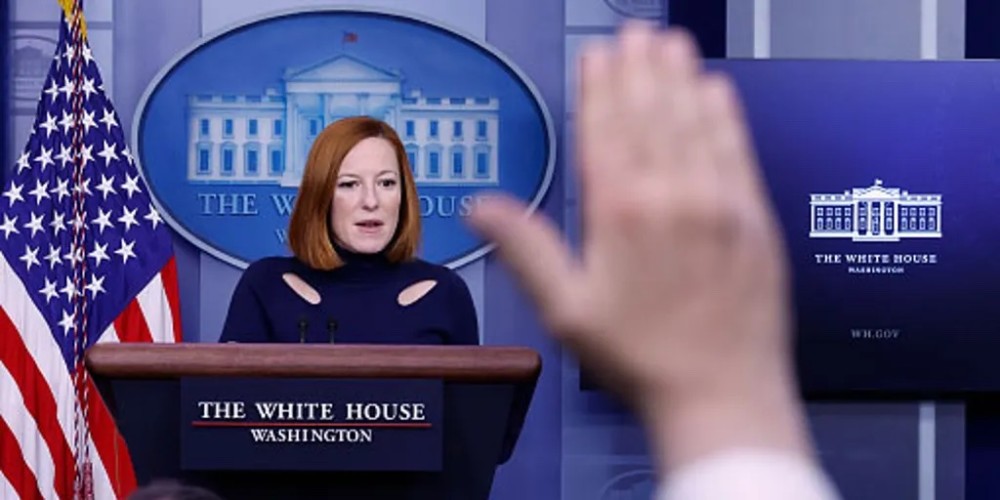 New York City Police Department data show 1,470 shootings, 443 murders and 9,595 cases of auto grand larceny, making shootings double what they were two years ago and murders are up by 50 percent

NYPD Commissioner Dermot Shea has repeatedly blamed bail reform laws for the spike in violent crime in recent years and he is right, bail reform, is the reason crime is now an open spree where if you wound someone or injure them you are the victim.  NYPD Commissioner Dermo Shea has stated “We’re seeing a little bit of mental illness, we’re seeing just disregard for common decency, but when you have mass amounts of people put back on the streets that have traditionally been held in jail, you’re seeing some of that permeate.”

Bew Jirajariyawetch 23, was assaulted and robbed in the 34th Street Herald Square subway by a dark skinned man, who was most likely out on bail reform. Anti-Asian violence has plagued the city this year, with 127 attacks against Asians – a nearly five-fold increase from the 28 attacks in 2020.

Soccer player Akeem Loney, 32, was fatally stabbed in the neck at Penn Station. Police are also hunting for a man who allegedly threatened to kill a woman on the subway with two wooden spikes after making ‘anti-white statements’ late last month. The suspect wielded the large shivs at a 46-year-old woman near the 59th Street subway station.

Craig Tamanaha 49, had a long rap sheet and was known for vagrant stunts such as exposing himself to a group of reporters outside the Ghislaine Maxwell trial in Manhattan. Surprise, surprise Tamanaha was released shortly after his arrest for allegedly torching the 50-foot Christmas tree outside the building that houses Fox News, the Wall Street Journal and The Post. In a twist to this story the White House’s Jen Psaki pressed NYC to release The News Corp. Christmas tree arsonist. Why is she involved?

A pickpocket with more than 30 arrests was back out on the street, an arsonist burn down a half-million-dollar Christmas tree in New York City is back out on the streets, Ricardo Hernandez faces three hate-crime charges after allegedly trying to shove an Asian undercover cop onto Queens subway tracks. He was released. Takim Newson, 32, who had more than 20 priors and stood charged with attempted murder and related crimes. He allegedly shot a 43-year-old man in the groin while trying to steal a cellphone at a bar was let out. Bank of America execs warn junior staffers to ‘dress down’ as NYC crime surges. Agustin Garcia, 63, a homeless man was busted three times in just 36 hours last week, boasting to NYPD cops that he would dodge bail at each turn because he “didn’t have a record.”He robbed two Manhattan straphangers — wielding a knife against one of them — and stealing a beer from a bodega all in one day. He’s out roaming the streets. Gary Teasley, 65, was released a day after a bust last week for allegedly pickpocketing tourists at the Rockefeller Center Christmas tree. He’s been arrested more than 30 times.

There are countless examples of hardened criminals getting away with murder, arson, robbery and petty crime. When will it stop? When will we be able top address the issues and when will New York City be safe again, because it is not!

Now Keechant Sewell, is set to become the first black woman to become New York City police commissioner thanks to Mayor-elect Eric Adams on Wednesday, will be charged with the daunting task of reversing the violent crime that has plagued the city, but will she? Black Lives Matter has already threatened the NYPD. Black Lives Matter also has threatened ‘riots’ and ‘bloodshed’ in the streets of New York City if Mayor-elect Eric Adams reinstates the NYPD’s anti-crime units – a vow Adams later doubled down on the following day. It seems Black Lives Matter’s or should I say George Soro’s is running everyone’s lives, not the government.