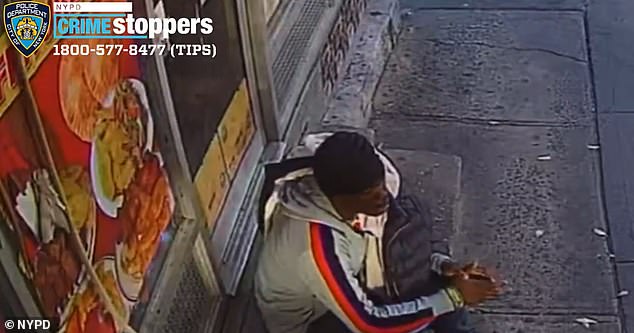 Two women were sexually-assaulted within 45 minutes of one another.

First a jogger in her 20s was knocked to the ground, choked and molested while running through Central Park at 7:20am on Thursday. She passed out during the attack, and reported it to police after gaining consciousness. The man was dressed in all black, possibly in his 20s, attacked and sexually assaulted her. The victim was able to get away as she got help from others to call 911. She was taken to a nearby hospital.

45 minutes later, at 8:05am, a second woman was assaulted on a footpath near 103rd Street and FDR Drive on the Upper East Side.

A suspect was arrested.

On Wednesday, at 2:35 p.m., in the Bronx’s Crotona Park, an unknown man approached a 13-year-old girl coming home from school and threw her to the ground and raped her. He then stole her cell phone and ran off. The teen was taken to a nearby hospital.

Also this week a 62-year-old man was brutally attacked by a group of teenagers near Times Square early on Wednesday morning.  Shocking video footage released by police in an attempt to identify the attackers, shows the man being struck on the head from behind before being slashed and stabbed by six other teens as he lay helplessly on the ground.

The violent incident took place in front of 315 West 44 Street, near Port Authority Bus Terminal in Midtown Manhattan at 5.37am on November 10.

Stephen SorokoffNovember 15, 2021
Read More
Scroll for more
Tap
My View: Peter Cincotti Owned The Piano at Birdland Last Night
Could The President Be a Pedophile?