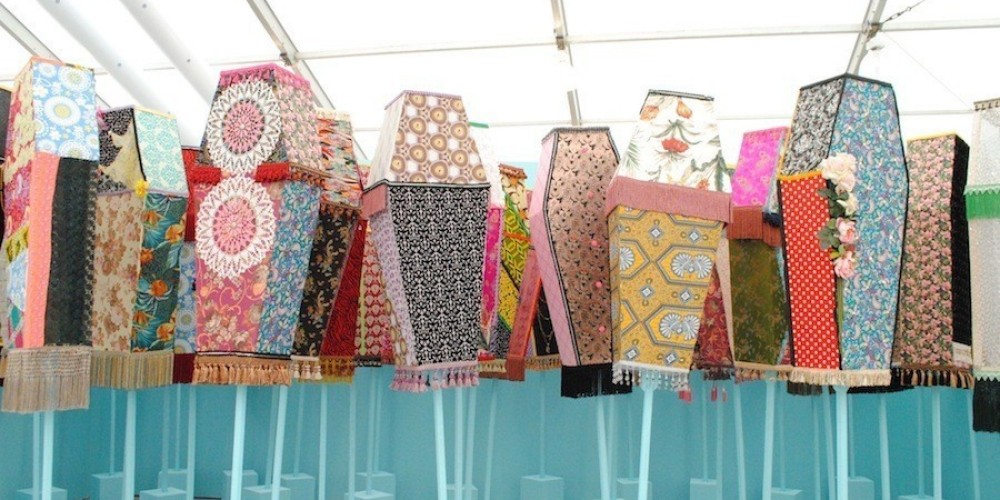 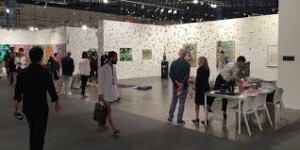 The 14th edition of Art Basel in Miami Beach closed amid reports of strong sales and an enthusiastic reception from collectors, institutions, gallerists and critics from across the Americas and the world. 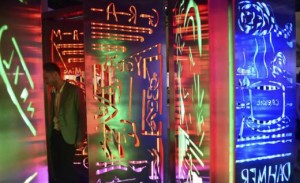 “We wish we had brought more work because we’ve sold 80 percent of the booth. We’re really happy that sales have been across the board from historical to younger artists,” said Andrea Rosen, President, Andrea Rosen Gallery, New York. 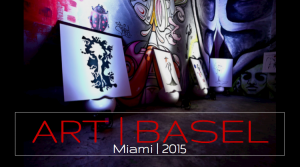 Pairing curated installations of Modern and contemporary work with stimulating programming, Art Basel’s 2015 edition featured strong sales across all levels of the market. Presenting 267 leading international galleries from 32 countries, the show attracted an attendance of 77,000 over five days, including major private collectors as well as directors, curators, trustees and patrons of nearly 200 museum and institution groups. Collectors from over 110 countries attended the show, with first-time collectors coming from Cambodia, Ethiopia, Nicaragua, Romania, Togo and Zimbabwe. The show was spearheaded by Noah Horowitz, Art Basel’s newly appointed Director Americas. 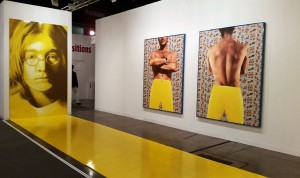 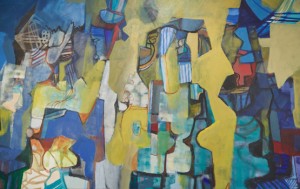 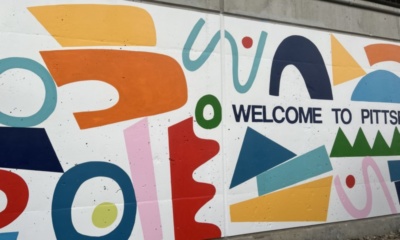