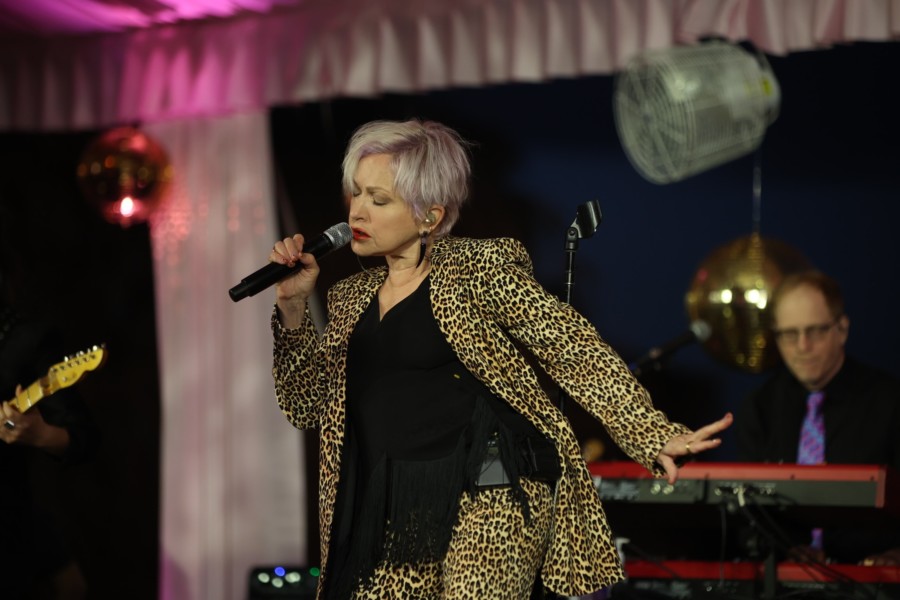 Time after time SHE raised funds for an important cause. 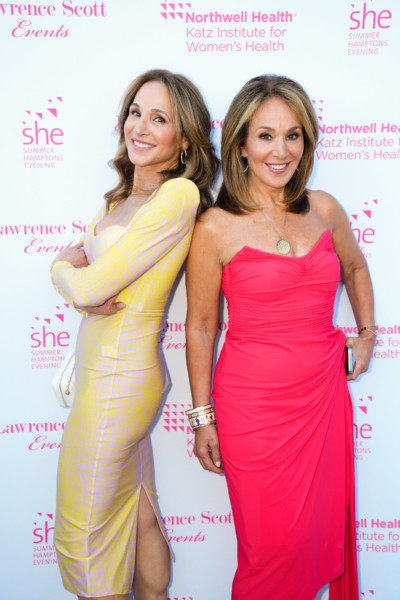 On August 13,  Cyndi Lauper performed at Northwell Health’s fourth annual Summer Hamptons Evening (SHE) where nearly $1 million was raised. At what was one of the most captivating moments out east in years, the GRAMMY, Emmy and Tony Award-winning songwriter and performer took the spotlight in front of nearly 200 guests at a breathtaking waterfront estate of host Victoria Moran-Furman. 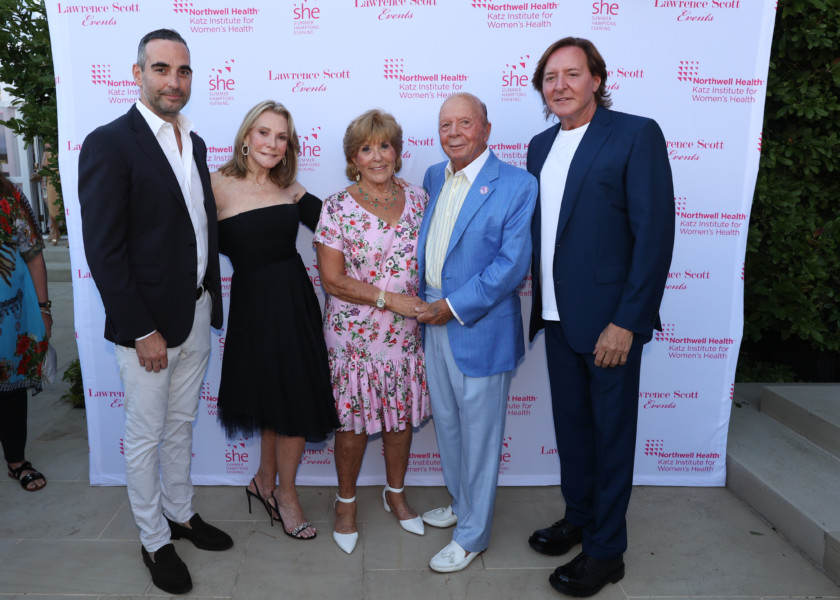 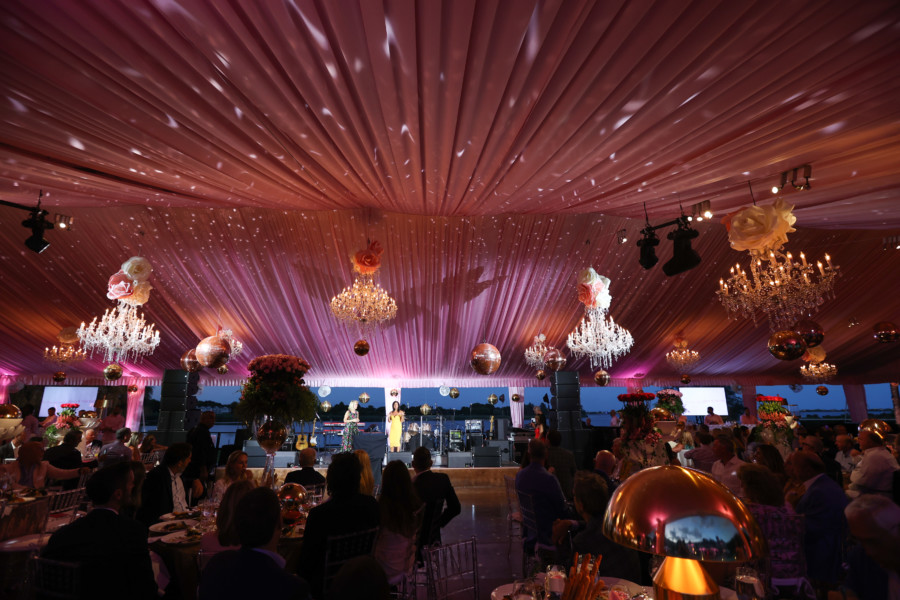 To walk into the party was to walk into a delightful Hamptons haven. What Scott’s team put together could only be described as magical. Euphoria took over the senses as pink fluffy pops of color blended in with the beautiful Hamptons sky. A circus of performers dressed in head to toe black and white twirled around guests as they sipped on summer rose and snacked on sushi. 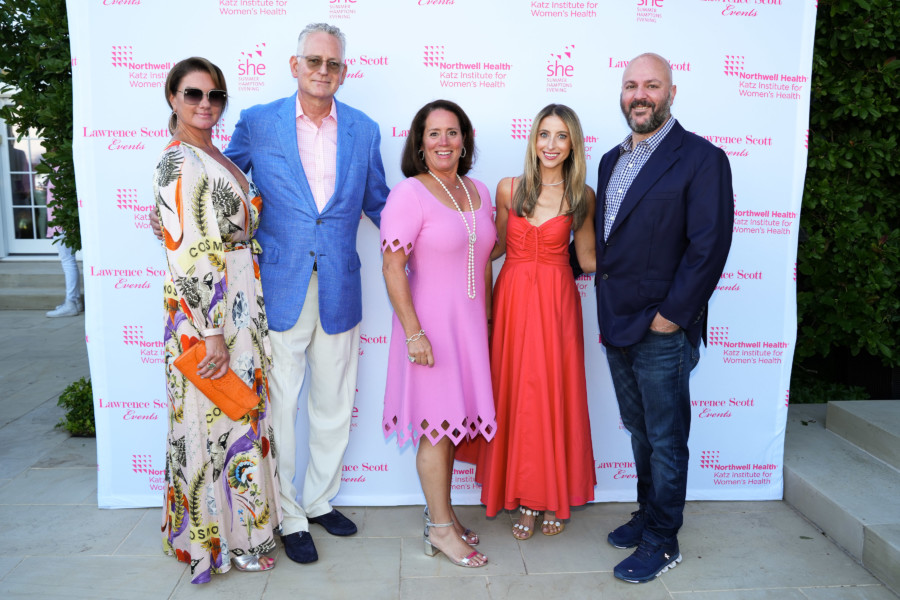 When dinner was served the wonderland tent overflowed with outstanding glamour. All around Scott’s team served you with grand hospitality as decadent decorations surrounded you. The diamond chandeliers and dozens of fresh pink roses awakened the senses as dinner of surf and turf was served. 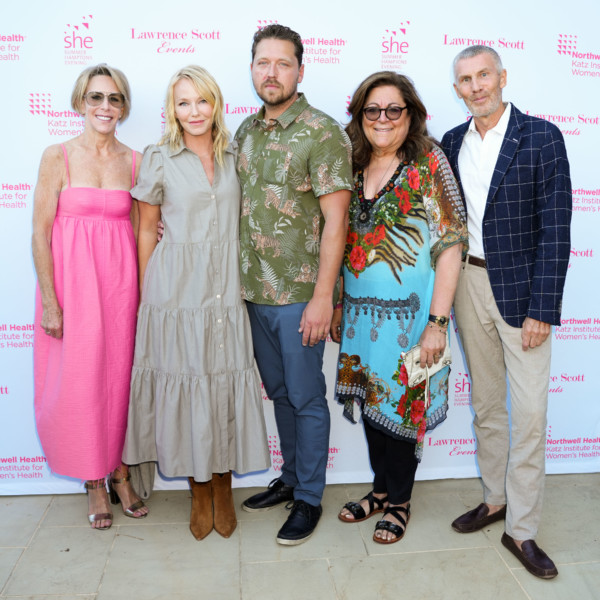 When Cyndi took the stage to belt out her hit songs synonymous with her stardom everyone got on their feet to dance. The moon as big as the heart of the donors began to rise over the water at the stunning affair. Creating memories for a lifetime and all in the name for a good cause is simply the way a night in the Hamptons should be. 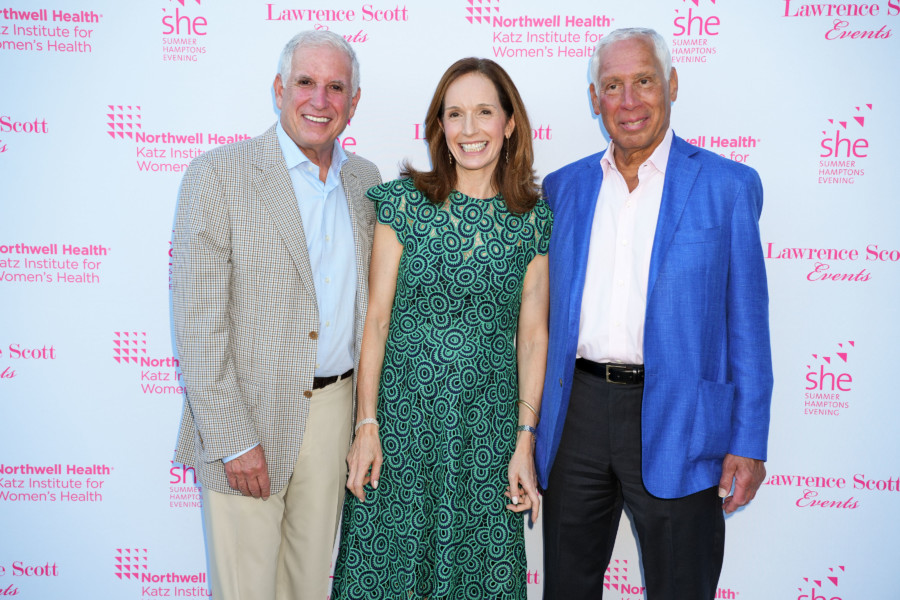 Supporters of the event are known for raising health for the women in our communities — from Manhattan to Montauk. Northwell’s Katz Institute for Women’s Health has created the only network of experts — including clinicians, scientists and researchers — who are uniquely qualified to address the healthcare needs of women. 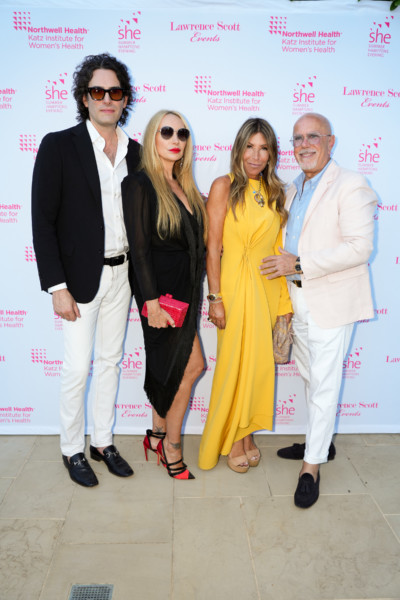 “Women have been understudied, underdiagnosed and undertreated for too long,” said Stacey E. Rosen, MD, senior vice president of women’s health at the Katz Institute for Women’s Health. “Our experts focus on the unique health needs of women and collaborate to create a new model to improve the health of women. We’ve launched a revolution in women’s health.”