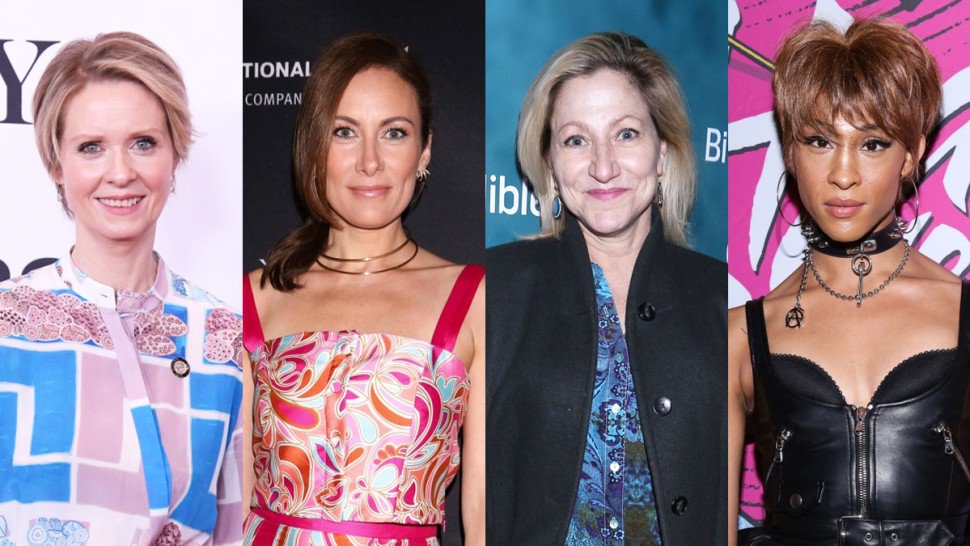 On Sunday, August 26th, Theatre, Film and TV stars for Broadway Blue Wave For New York, a musical political concert of songs and speeches, illuminating how vital the upcoming September 13th Primary is to resisting the current administration in the White House. The evening, directed by Tony nominee Rachel Chavkin (Natasha, Pierre and the Great Comet of 1812), music directed by Drama Desk winner Mary-Mitchell Campbell(Mean Girls), and written by Harris Doran (Beauty Mark), will feature music and political insight to inspire New Yorkers to resist with the best tool they have: their VOTE.

Tickets are available at this link: https://secure.actblue.com/donate/noidc-cynthia

The evening will benefit Cynthia for New York and No IDC NY. Appearance at this event does not imply endorsement.

Cynthia Nixon is a lifelong New Yorker, actor, and progressive advocate running for governor to fight for a better, fairer New York.

No IDC NY is a multi-candidate campaign committee dedicated to achieving true Democratic control of the New York State Senate by defeating all eight members of the IDC, and Simcha Felder, who were elected as Democrats but formed a coalition with the Republicans in exchange for money, power, and perks. www.noIDCNY.org

G. H. HARDINGNovember 30, 2022
Read More
Scroll for more
Tap
The Temptations Are Headed To Broadway
Broadway Under The Stars Comes Back to The Shops at Columbus Circle