Cynthia Nixon Thinks People Should Be Allowed to Shoplift 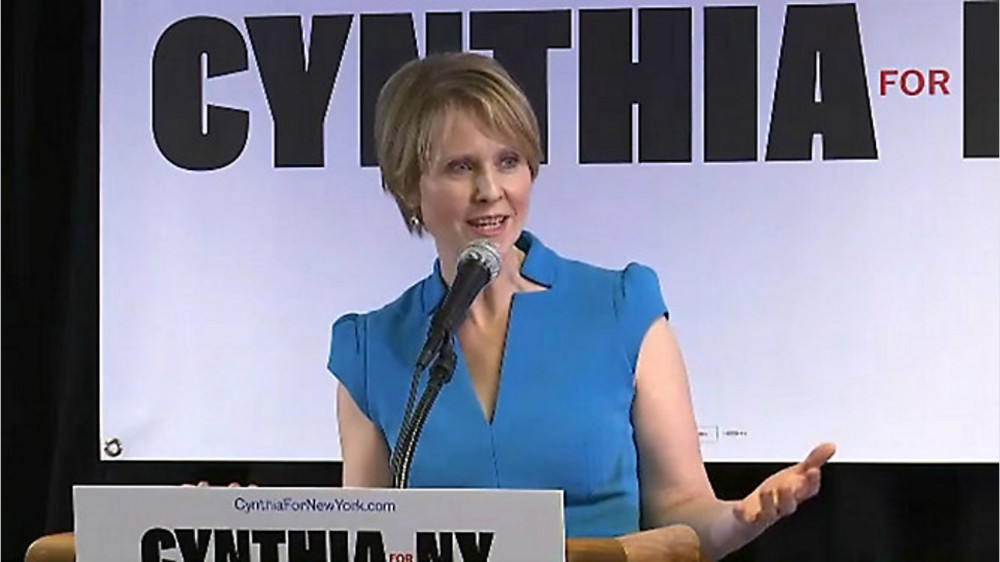 Cynthia Nixon Thinks People Should Be Allowed to Shoplift

In NYC crime is up 130%. Shoplifting, homelessness and robbery have made NYC unsafe. Now Cynthia Nixon, who is being paid $10 million for the Sex and the City revival, lives in a $3.25 million dollar home, in 2014 landed a $120,000-a-year gig in the de Blasio administration and unconfirmed reports say she made approximately $25 million for her stint on Sex and The City, expects stores to allow shoplifting.

Nixon responded to a tweet where several Manhattan DA and Mayoral candidates say they would not prosecute shoplifting because it “criminalizes poverty.” Has no-one figured out that when small crime is allowed to go unchecked, bigger crime follows. Hey just a few days ago the M&M’s Store in Times Square was robbed by knife point for some socks and some candy. Are these items necessary or is this crime that has gotten out of hand.

The 18 year-old that slashed a man on the subway was out because of prison reform. He previously slashed a bicyclist 4 months prior and was released back onto the streets. Ms. Nixon in her gubernatorial campaign included prison reform.

One has to ask what happens if Ms. Nixon’s apartment is robbed, her kids or wife is hurt or crime reaches her on a personal level? Maybe she should speak to councilman and mayoral candidate Antonio Brown from Atlanta who backed “Defunding the Police” and voted to cut the police budget by $73 million. He was dragged from his car while it was being stolen Wednesday by a 7 year-old and several 11 year-old males. Brown is not intending to press charges against the culprits, even though they almost killed him.

Or maybe she should put her money on the line and donate a portion to those in need. It’s easy to talk when your money and livelihood is not on the line. 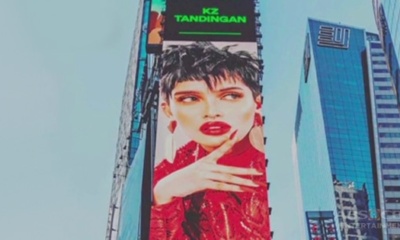 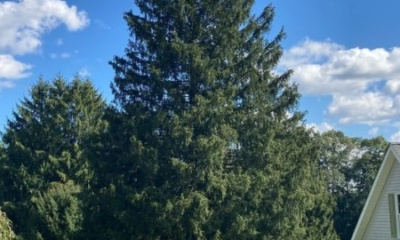 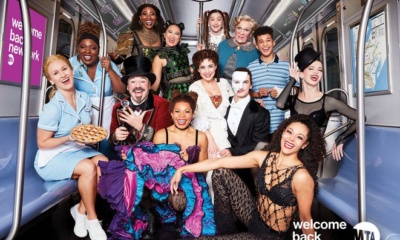 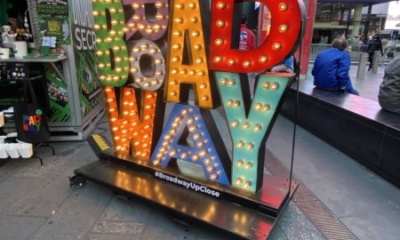 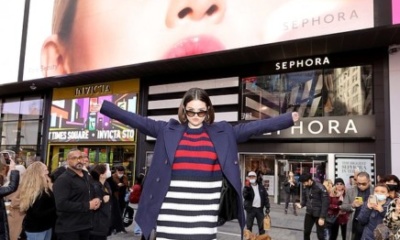 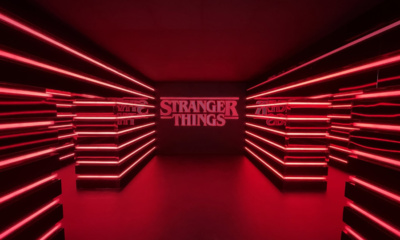