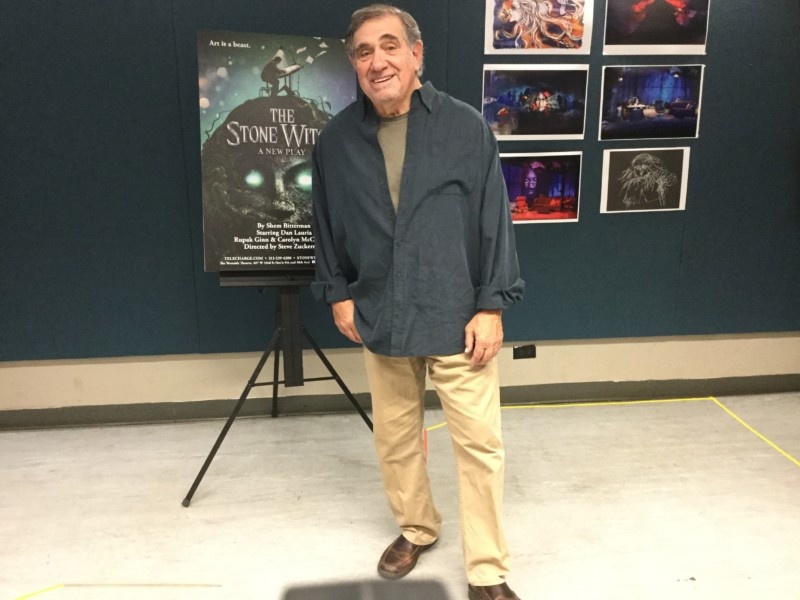 Dan Lauria, is best known as the father in the ABC sitcom “The Wonder Years,” but did you know he encourages children to get off the computers and use their imaginations? His book, “The Blue Hair Club: And Other Stories”, Lauria told T2C was inspired because “I got tired of seeing my godson playing on the computer.” 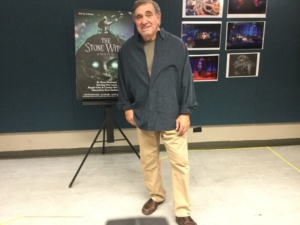 Written with Cathryn Farnsworth, the book is part of a series known as “The Godfather Tales.” Lauria is godfather to Farnsworth’s son, Julian. The book contains stories Lauria told his then-6-year-old godson. 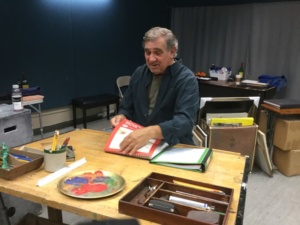 What most people do not know is Dan donates a portion of his book sales and donates his time to The Global Medical Relief Fund (GMRF) to help more than 200 hopeless children, many of them amputees and burn victims, or victims of war or disasters, who have no or little local medical resources. They also provide for children from America and 40 other countries worldwide, with vital medical care and on-going treatment so that they can eventually heal and become thriving members of their own cities, towns, communities, and countries. “What higher mission is there than aiding innocent, victimized children?” asks Dan. 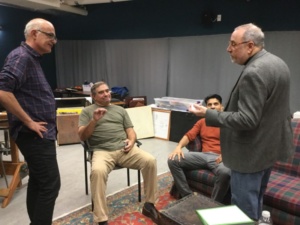 Lauria is returning Off-Broadway for the premiere of The Stone Witch, a new play by Shem Bitterman about creativity, ambition, and imagination. Lauria was seen on Broadway in Lombardi and A Christmas Story: The Musical. 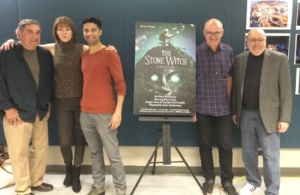 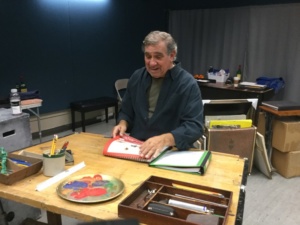 In The Stone Witch, a famed children’s book writer and illustrator, played by Lauria, is long overdue to release his next masterpiece. In an attempt to reignite his creativity, an ambitious editor (McCormick) pairs the veteran with a talented young writer (Ginn). The show officially opens March 25. 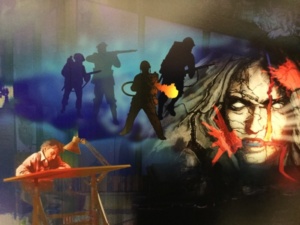 Set for The Stone Witch 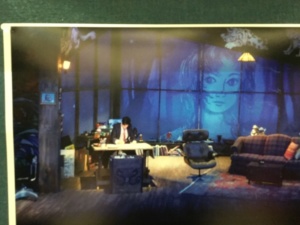 Set for The Stone Witch

The Stone Witch is produced by Darlene Kaplan, Laura Janik Cronin and Scott J. Newsome. The world premiere was produced at The Berkshire Theatre Group in association with Darlene Kaplan Entertainment and Brierpatch Productions in 2016.

Suzanna BowlingJanuary 24, 2023
Read More
Scroll for more
Tap
Dan Lauria, Carolyn McCormick and Rupak Ginn and the Team of The Stone Witch Meet The Press
NTLive’s Cat on a Hot Tin Roof: Miller and O’Connell Take the Cake up onto a Hot Tin Roof