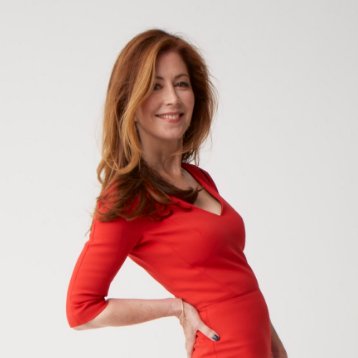 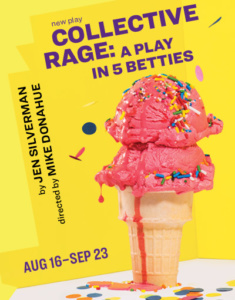 Collective Rage: A Play in 5 Betties

As previously announced, Collective Rage: A Play in 5 Betties begins previews at the Lucille Lortel Theatre (121 Christopher Street) on Thursday, August 16, 2018, with an official opening night set for Wednesday, September 12, 2018.

Meet five different women named Betty: one rich, one lonely, one charismatic, one lovelorn, and one who keeps working on her truck. Oh, and one has decided to stage a production of that play-within-a-play by… that old English guy, what’s his name? Ah, forget it. In Jen Silverman’s unpredictable comedy Collective Rage: A Play in 5 Betties, five women collide at the intersection of rage, love, and the “thea-tah,” provoking each other to take a look in the mirror and face the person they didn’t know they could be. Directed by Mike Donahue (The Legend of Georgia McBride), this New York premiere invites us all to be a little braver, live a little louder, laugh a little harder, and unleash our inner Betty.

The full title of the play is Collective Rage: A Play In 5 Betties; In Essence, A Queer And Occasionally Hazardous Exploration; Do You Remember When You Were In Middle School And You Read About Shackleton And How He Explored The Antarctic? Imagine The Antarctic As A Pussy And It’s Sort Of Like That.

Collective Rage: A Play in 5 Betties originally premiered at Woolly Mammoth Theatre Company in Washington, DC in September 2016 under the direction of Mike Donahue which Broadway World called “[…] a perfect balance between the really absurd and the absurdly real,” and DC Metro Theater Arts said was, “Told with a singular, wholly original voice that evokes Albee, Suzan Lori-Parks, and even the poetic lyricism of Ntozake Shange. And it is very, very funny.”

Tickets are now available to the general public today, Tuesday, June 26th. For more information, visit www.mcctheater.org. In celebration of NYC Pride, a limited number of $30 tickets will be made available for purchase using the code: BETTYPRIDE. 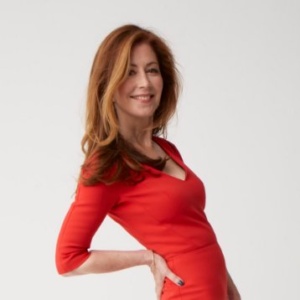 Dana Delany (Betty 1) made her mark on ABC’s critically acclaimed series “China Beach” (2-time Emmy Award® winner and 4-time nominee). She has also starred on “Body of Proof” (ABC), “Hand of God” (Amazon), and “Desperate Housewives” (ABC). Other television credits include: “Pasadena” (FOX), “Kidnapped” (NBC), “Family Law” (CBS; Emmy® nomination), and “Une Chance de Trop” (Netflix). Delany made her Broadway debut in Hugh Leonard’s A Life. Other theater credits include: Blood Moon (NY, LA), Translations (Broadway), Much Ado About Nothing (Old Globe), Dinner With Friends (NY, LA, Boston),Things We Said Today (EST), The Parisian Woman (South Coast Repertory) and The Night of the Iguana (ART Cambridge). Delany’s film credits include: Tombstone, Housesitter, Fly Away Home, Light Sleeper, and Batman: Mask of the Phantasm. Delany is known for her voiceover work as Lois Lane in “Superman,” “The Batman/Superman Adventures,” “Justice League,” and “The Batman.” With a strong belief in the importance of supporting writers who have a unique voice, Delany also serves on the boards of New York Stage and Film and the Ojai Playwrights Conference. 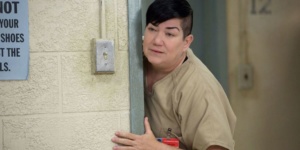 Lea DeLaria (Betty 4) currently appears as Big Boo on the hit Netflix show, “Orange is the New Black.” The role has garnered her three SAG Awards. Her other TV credits include Showtime’s “Shameless,” “Californication,” Comedy Central’s “Broad City,” IFC’s “Baroness Von Sketch,” MTV’s “Awkward,” Cartoon Network’s “Clarence,” NBC’s “Law & Order: SVU,” “Will and Grace,” and “Friends.” Selected film credits include the voice of ‘Miss Fritter’ in Pixar’s Cars 3, Support The Girls, First Wives Club, Dear Dumb Diary, and Edge of Seventeen. DeLaria appeared on Broadway as Eddie/Dr. Scott in The Rocky Horror Show, and as Hildy in the Public Theatre’s On the Town (Obie, Theatre World Awards). Lea has five records on the Warner Jazz and Classics label; her sixth, House of David, was released in 2015. @realleadelaria www.leadelaria.com 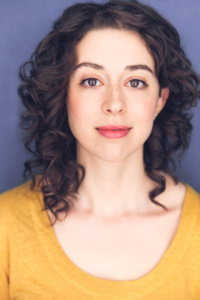 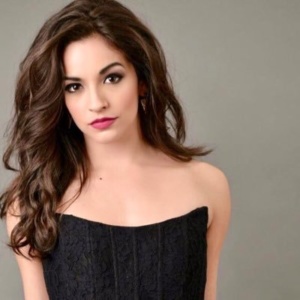 Ana Villafañe (Betty 3) recently shot the lead role in the Sony Television Studios/CBS Studios/CBS half-hour multi-camera pilot “History of Them”, written and executive produced by Gloria Calderon Kellett. Last Fall, Ana closed her Broadway debut as ‘Gloria Estefan’ in the Tony nominated hit bio-musical about Gloria’s life, On Your Feet!, directed by Jerry Mitchell. She has received across-the-board rave reviews for her ‘supernova’ performance in the show. Prior to On Your Feet!, Ana starred in the Open Road feature, Max Steel directed by Stewart Hendler, and has appeared on “Mozart in the Jungle” (Amazon). 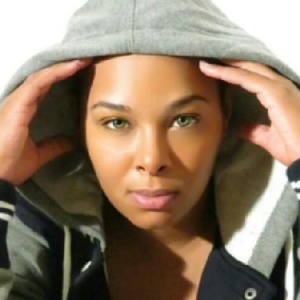 Chaunté Wayans (Betty 5) is a comedian, writer and actress who proudly represents the new generation of Wayans’ legacy. She was last seen in the film 50 Shades of Black, with other film and television credits including Hollywood Misconceptions, Dance Flick, TLC’s “Trading Spaces,” Bounce TV’s “Off the Chain” and Nicktoon’s animated series, “The Boo Crew.” As a comedian, she tours nationally with her unique brand of comedy featuring comedic veterans such as Katt Williams, Russell Peters, and her uncles Marlon, Shawn and Damon Wayans. Her comedic talent led her to become a featured cast member on MTV’s hit sketch comedy series “Nick Cannon Presents: Wild N’ Out.” Chaunte can also be seen on the Katt Williams special “Kattpacalypse.” Chaunte showcased as a writer as part of CBS’ Diversity Showcase 2017. She was recently featured on BET’s 50 Cents “50 Central” and on TruTV’s “Laff Tracks.”

Suzanna BowlingJanuary 24, 2023
Read More
Scroll for more
Tap
She Says: Log Cabin Where Ideals Go Up in Flames
Meet The Playwrights of NY SummerFest: Viktoriya Papayani a Classical Pianist Who Combines Her Love of Music With Theatre