Dana H and This Is A Room Is Back on 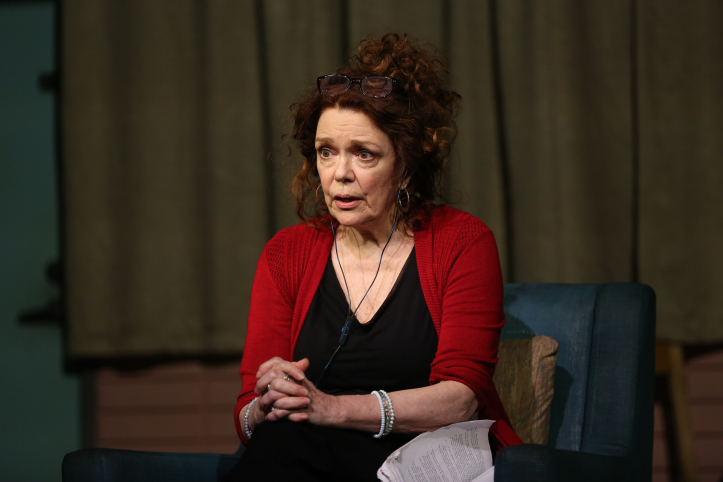 Dana H and This Is A Room Is Back on

Last week producers Matt Ross, Sally Horchow and Dori Berinstein announced that Lucas Hnath’s Dana H and This Is A Room., set to run through January, would close November 14 due to lack of ticket sales. Now, they will grace the stage of the Lyceum Theatre in rotation until November 28.

The audience in the Lyceum Theatre, where a performance of Tina Satter’s “Is This a Room” had just ended, erupted in hearty applause at the decision by producers Matt Ross, Sally Horchow and Dori Berinstein. They had only recently celebrated ecstatic reviews for “Is This a Room” and Lucas Hnath’s“Dana H.,” which, slightly more than an hour each, have been running on alternating nights at the Lyceum on West 45th Street.

The Broadway League’s President Charlotte St. Martin is publishing a weekly “composite” as the industry longs to know the state of things. This comes after the producers and owners of the 41 Broadway houses have stopped a breakdown of the grosses by show. They are afraid it will show a woke version of what audiences are seeing.

Maybe the way to gear if an audience wants to see a show is to close it and see how many people run to buy tickets. In the case of Dana H and This Is A Room, this proved to be a good decision.