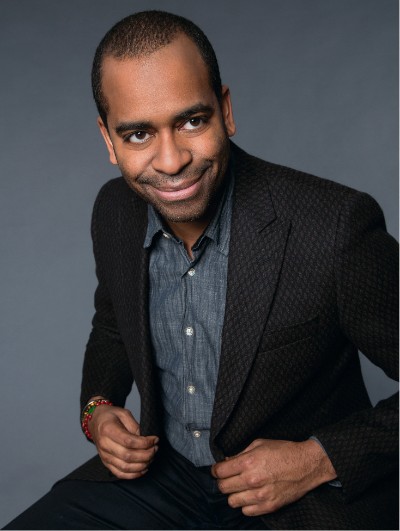 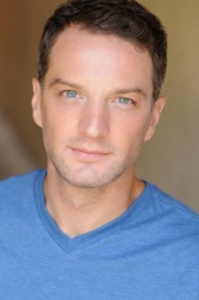 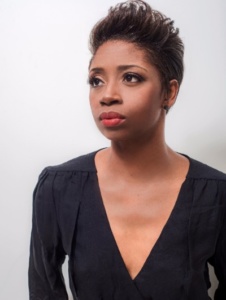 Tony Award nominee Daniel Breaker (Passing Strange, Shrek) will join the Broadway cast of the musical Hamilton as Aaron Burr starting August 29, and Montego Glover, a Tony nominee for her performance in Memphis, will join the Chicago company of Hamilton in the role of Angelica Schuyler starting in early September.  Mr. Breaker has been playing the role of Aaron Burr in Chicago since April 11, 2017.  His final performance there will be August 20. Brandon Victor Dixon, Broadway’s current Burr, will play his final performance on August 13. Broadway company member Gregory Treco will replace Breaker in Chicago on September 8. Ms. Glover makes her Hamilton debut in Chicago, replacing Karen Olivo, who takes her final bow as Angelica on August 6.